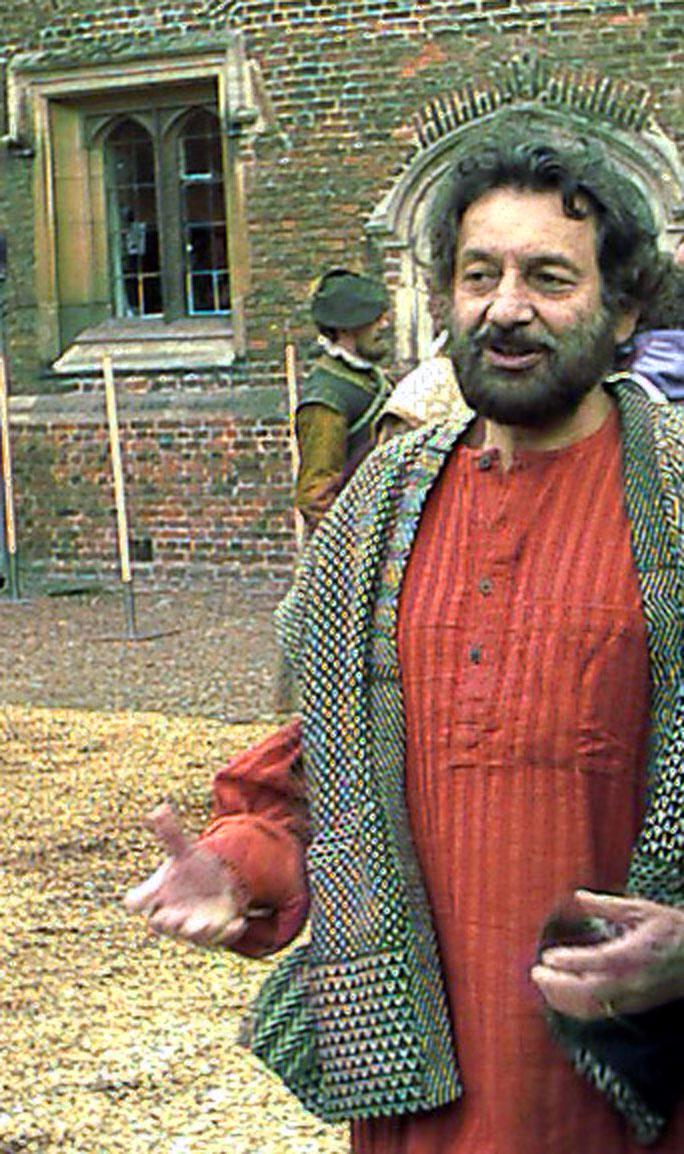 He was born to Kulbhushan Kapur, a doctor who had a flourishing practice and mother, Sheel Kanta, a and a keen actress who performed on stage. [ [http://timesofindia.indiatimes.com/articleshow/40409941.cms Shekhar Kapur: A life in focus - Times of India] ]

His schooling was at the Modern School, and . He did his economics course at . At 22, Kapur became a , having studied accountancy to please his parents.

The nephew of actors and , Kapur was discouraged to get into show business by his father. [ [http://movies.nytimes.com/person/191017/Shekhar-Kapur/biography New York Times] ]

He moved to , and spent several years working as an accountant and .

He started his career as actor in the movie' 'tute khilone' in and then directing the Hindi films "" (1983) and the 1987 film "". Both films were hugely successful and critically acclaimed.

In 1994 he directed the critically acclaimed "". Kapur played a cameo in "", as a truck driver, and has appeared in several Hindi TV serials and films, but his career never took off as an actor.

In 1998, he got international recognition for directing the -winning period film "Elizabeth". He was accused of being anti-British by s, for the way he portrayed the British Army and the Empire in the 2002 movie The Four Feathers. This was heightened by the fact that during an interview for the DVD release of the Four Feathers, he spoke favorably of the fanatical religious leader depicted in the film (the ). His works include "Elizabeth" (1998) and "" (2007), both fictionalized accounts of the reign of Queen Elizabeth I; the 1998 movie was nominated for 7 Oscars and the sequel has been nominated for 2 Oscars.

Kapur was the executive producer of the film "The Guru". He also established an Indian talkies film company with and . This company has thus far produced only one film, "" (1998) starring & .

Kapur was also executive producer of the -themed musical , which has been running in the West End, since 2002, and on Broadway in since 2004.

In 2006, Kapur formed and Virgin Animation an entertainment company focused on creating new stories and characters for a global audience. The Company was founded with Richard Branson and his , author and entrepreneurs , and .

In an unusual role, Kapur provided the voice of in the Audio books title of "The Story of My Experiments with Truth -autobiography of M.K. Gandhi", alongside as narrator.

His future projects include "", "", "The Last Full Measure". A third episode in the Queen Elizabeth series is planned. According to screenwriter John Rogers, the success of "Elizabeth" led to Kapur being tapped to work on an adaptation of 's , but the project was eventually shelved. [http://kfmonkey.blogspot.com/2007/07/futurism-vs-futuruisnt.html] Kapur also tentatively planned to helm a motion picture account of the life of the Buddha, entitled "Buddha", but the plans were later dropped for unstated reasons.

He was married to singer and actress and has a daughter Kaveri, but they divorced in February 2007.