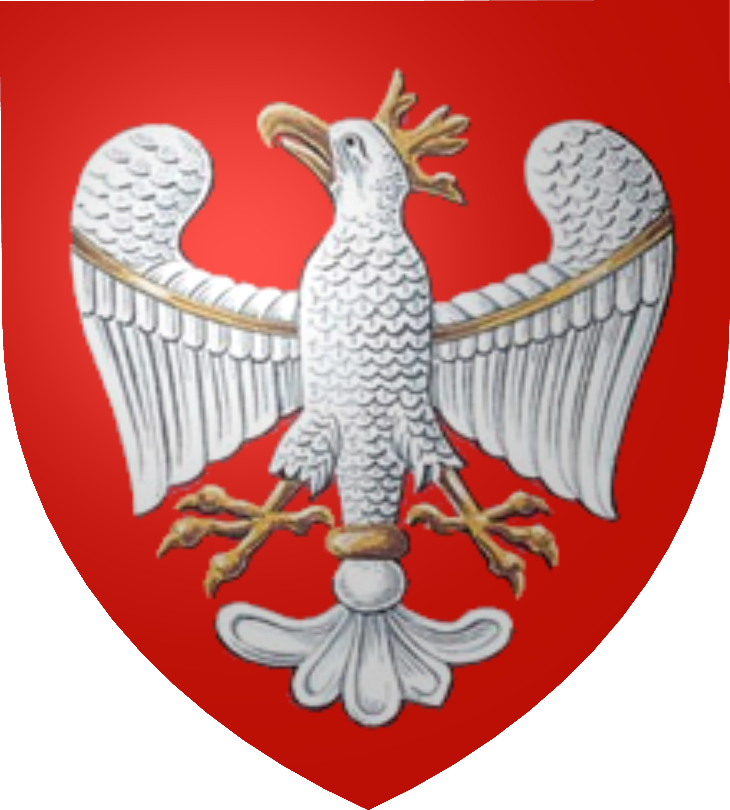 The Kingdom of Poland of the Jagiellons was the Polish state created by the accession of Wladislaus II Jagiełło, , to the Polish throne in . The united Poland and Lithuania &ndash; two separate states &ndash; under the rule of a single monarch, and later elected monarchs by both states happened to be the same persons. The union was transformed to a closer one by the in , which was shortly followed by the end of the dynasty that had ruled Poland for two centuries and dynasty, that ruled Lithuania for about 400 years.