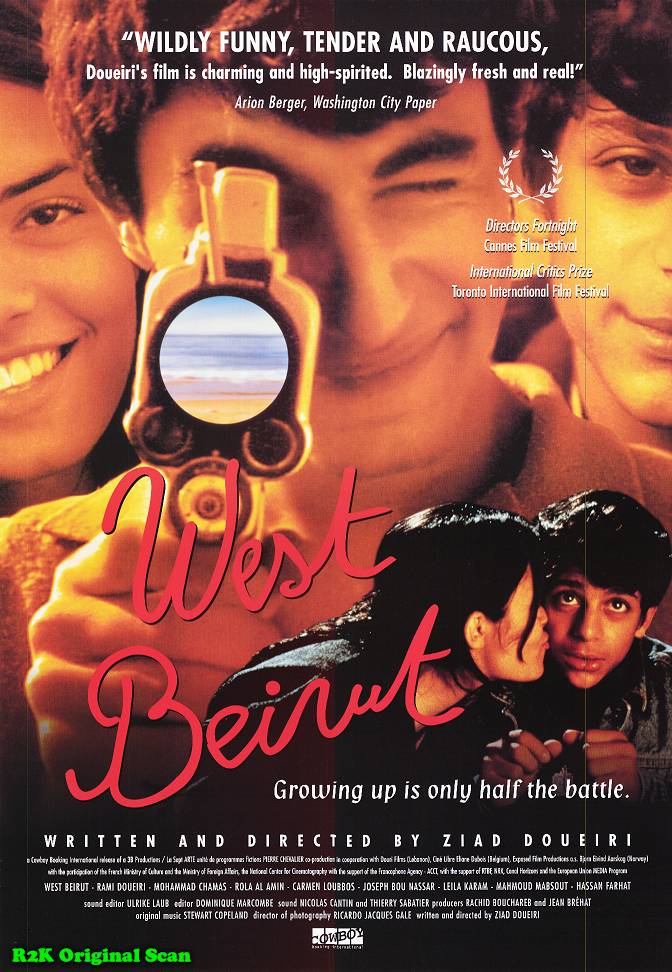 In April, 1975, civil war breaks out; Beirut is partitioned along a Muslim-Christian line and is divided into East and West Beirut. Tarek is in high school, making Super 8 movies with his friend, Omar. At first the war is a lark: school has closed, the violence is fascinating, getting from West to East is a game. His mother wants to leave; his father refuses. Tarek spends time with May, a Christian, orphaned and living in his building. By accident, Tarek goes to an infamous brothel in the war-torn Olive Quarter, meeting its legendary madam, Oum Walid. He then takes Omar and May there. Family tensions rise. As he comes of age, the war moves inexorably from adventure to tragedy.

The film has won the "Prix François Chalais" at the Directors' fortnight of the in .Golden Globe awards