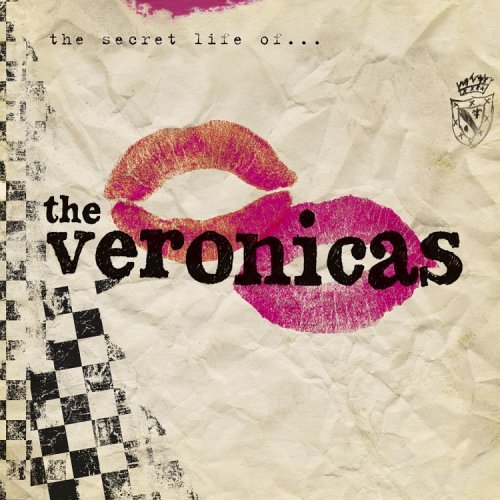 "The Secret Life of..." is the first by . It was released in Australia on , , and in the U.S. on , 2006. It reached #2 in and is certified 4x platinum. The album also reached #5 in and #3 in the Billboard Top Heatseekers. "The Secret Life of..." has sold around 50,000 copies in the USA. In early 2007, the album will be released worldwide to countries such as Asia and the UK. Positive reception of singles has already been successful in parts of Europe and Asia.

The first single, "", has received much radio play in Australia and also some American radio play. It has reached #2 in the Australian ARIAnet singles chart. It also reached #20 in the "US Hot Dance Music/Club Play" chart and #90 in the "US Billboard Pop 100".

A special DVD was released with the US version as an exclusive because limited copies were pressed. The limited edition included two extra songs and videos, and was only available online. However, copies were shipped to several stores in Australia.Fact|date=February 2008

In September 2006, The Veronicas were nominated for 3 ARIA Awards for "The Secret Life of..." these included "Best Pop Release", "Highest Selling Album" and "Best Breakthrough Album".

On Sunday , at the , "The Secret Life Of..." won Best Pop Release. They lost "Best Breakthrough Album" to and "Highest Selling Album" to Human Nature.

The album spent over a year in the Album , without ever leaving the top 40.

The song "Secret"' is featured on "", a multiplayer online casual rhythm game.