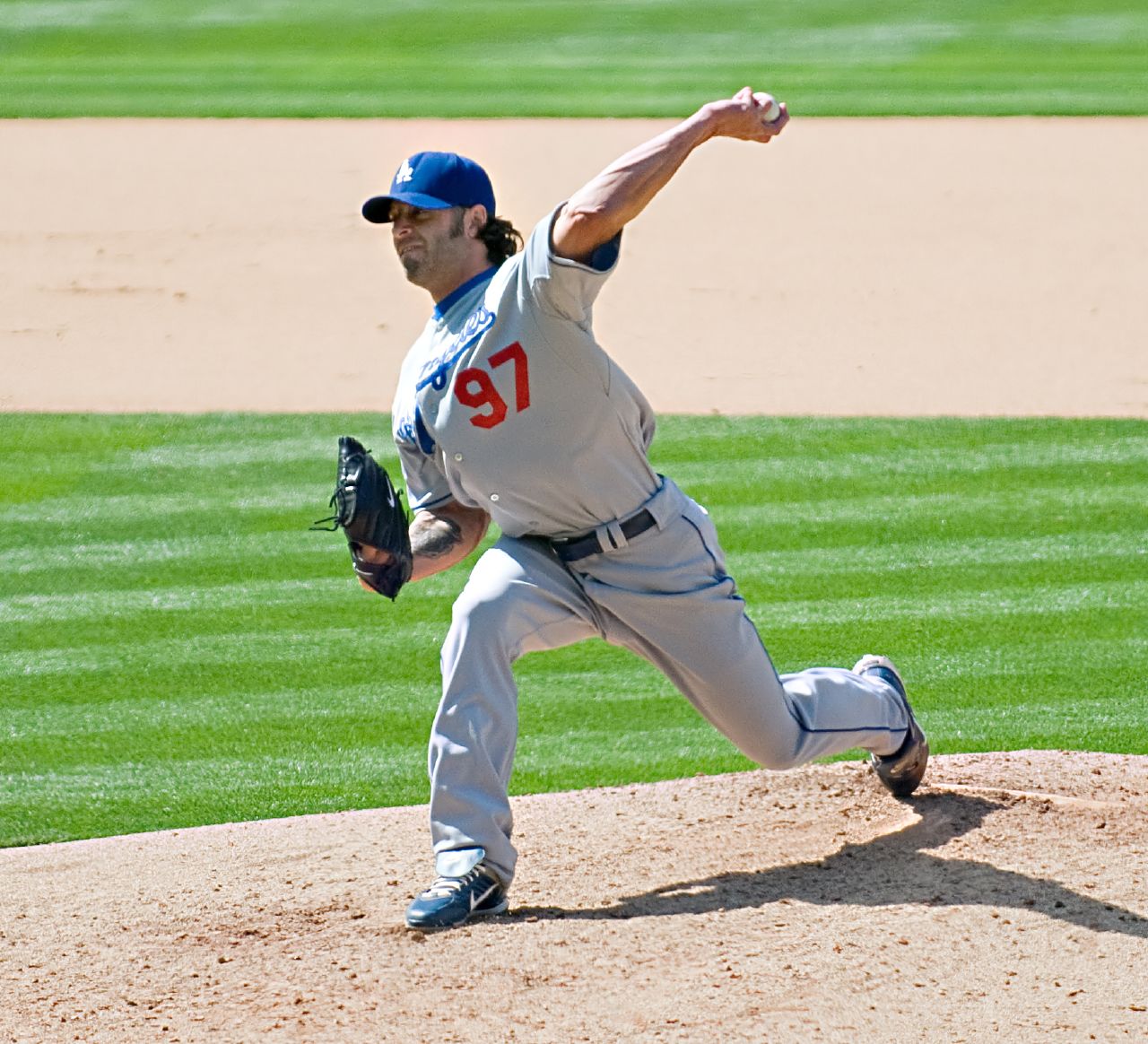 Beimel attended and was a letterman in football, wrestling, basketball, and baseball. He played two seasons of junior college baseball at in and one season at in . Six former Allgany College players have made it to Major League Baseball. Beimel was the fifth Major League Baseball player to come out of the Allegany College of Maryland program. The five other Allegany Trojans to make the big leagues were , , Steve Kline, and Scott Patterson. At Allegany, Beimel played for Junior College Hall of Fame Coach Steve Bazarnic. During Beimel's years at Allegany the Trojans advanced to the Junior College World Series both seasons. At Duquesne University he was the team leader in wins and complete games and was second on the staff in strikeouts and ERA. [ [http://duquesne.rivals.com/content.asp?CID=265551 OnTheBluff.com - Joe Beimel Named To DU Hall Of Fame ] ]

He was drafted by the Texas Rangers in the 26th round after his freshman year in college but chose to remain in school. He was later selected in the 18th round of the 1998 draft by the after his junior year and signed with the Pirates on . He is the first pitcher drafted by the Pirates out of the -based Duquesne University; he is the only pitcher to have made it to the Major Leagues. [ [http://www.baseball-reference.com/draft/index.cgi?exact=1&came_from=Duquesne%20University Baseball-Reference.com, Duquesne Drafts] ]

After a strong spring, he made the Pirates Major League roster at the start of the 2001 season. He made his major league debut as the starting pitcher on against the , pitching 5 innings, allowing 2 runs, and recording his first career victory. He appeared as both a starter and a reliever that season, finishing with a record of 7-11, era of 5.23 in 42 appearances, 15 of them as a starter.

He made another 8 starts on the 2002 squad but has been primarily used as a relief pitcher ever since. After finishing both the 2002 & 2003 seasons in the Pirates bullpen as an average middle reliever, the Pirates released him right before the start of the 2004 season.

He was subsequently signed as a free agent by the on . He spent the bulk of the season with Minnesota's Class-AAA Minor League affiliate in Rochester, where he had a mediocre season (2-4, 6.97, in 49 appearances). He made just three relief appearances for the Twins as a September call-up and then was released after the season.

Biemel was signed as a free agent by the Tampa Bay Devil Rays on and spent most of the 2005 season with their "AAA" team the , rebounding by going 1-2 with a 3.93 era in 48 games. He made a few trips to the big leagues to pitch for the Devil Rays during the season, making 7 appearances with an era of 3.27.

In 2006, he was signed by the and became a valuable member of their relief corps, with a 2.96 era in 62 appearances, primarily as a late inning left-handed specialist. However, he has also been effective enough against right-handed batters to be used as both a set-up man and emergency closer, and proved remarkably effective when put into games to work the Dodgers out of jams. He wears #97 for the Dodgers, which at the time was the highest number ever used by a Dodger. The number represents the year of his first child's birth. [ [http://mlb.com/news/article.jsp?ymd=20070503&content_id=1944813&vkey=news_la&fext=.jsp&c_id=la MLB.com - Beimel feels at home with Dodgers] ]

At the end of his successful season, he had a minor controversy when right before 2006 divisional series between the Dodgers and began, Beimel cut his hand on glass at a bar in New York. At first he claimed that it happened in his hotel room, before divulging the truth after the Dodgers lost to the Mets three games to none. His not being an option in the bullpen hurt the Dodgers during the series. [ [http://mondesishouse.blogspot.com/2006/10/joe-beimel-can-spin-tall-tale.html MondesiHouse.Blogspot - Beimel spins tall tale] ] Beimel was completely sober for 15 months following the incident and now drinks only occasionally. [ [http://www.latimes.com/sports/baseball/mlb/dodgers/la-sp-dodgers7-2008oct07,0,1960526.story Beimel appreciates second playoff chance] ]

During the 2007 season, Beimel set a record for the Dodgers by making 83 appearances, the most by a left-handed pitcher in the Dodgers history.

During his first two years with the Dodgers, Beimel became known for his ability to get out. Beimel held Bonds to 1-16 at the plate, with the one hit being a solo home run. He also only walked Bonds 3 times.

With the coming of new manager , Beimel was forced to cut his hair, a situation similar to one had with now-Dodger coach when managing the [http://losangeles.dodgers.mlb.com/news/press_releases/press_release.jsp?ymd=20080418&content_id=2547194&vkey=pr_la&fext=.jsp&c_id=la Press Release]

For the second consecutive season, the Dodgers conducted an online fan vote during Spring Training to determine one of the bobblehead promotions, and after Russell Martin garnered the most votes in 2007, Beimel took home the honors this season. With a strong Internet following, including a campaign that was orchestrated by his parents, Ron and Marge Beimel, the southpaw reliever earned the right to be immortalized in ceramic. [ [http://dodgersblueheaven.blogspot.com/2008/04/no-way-joe-beimel-gets-bobblehead.html Blue Heaven: NO WAY! Joe Beimel Gets a Bobblehead ] ]