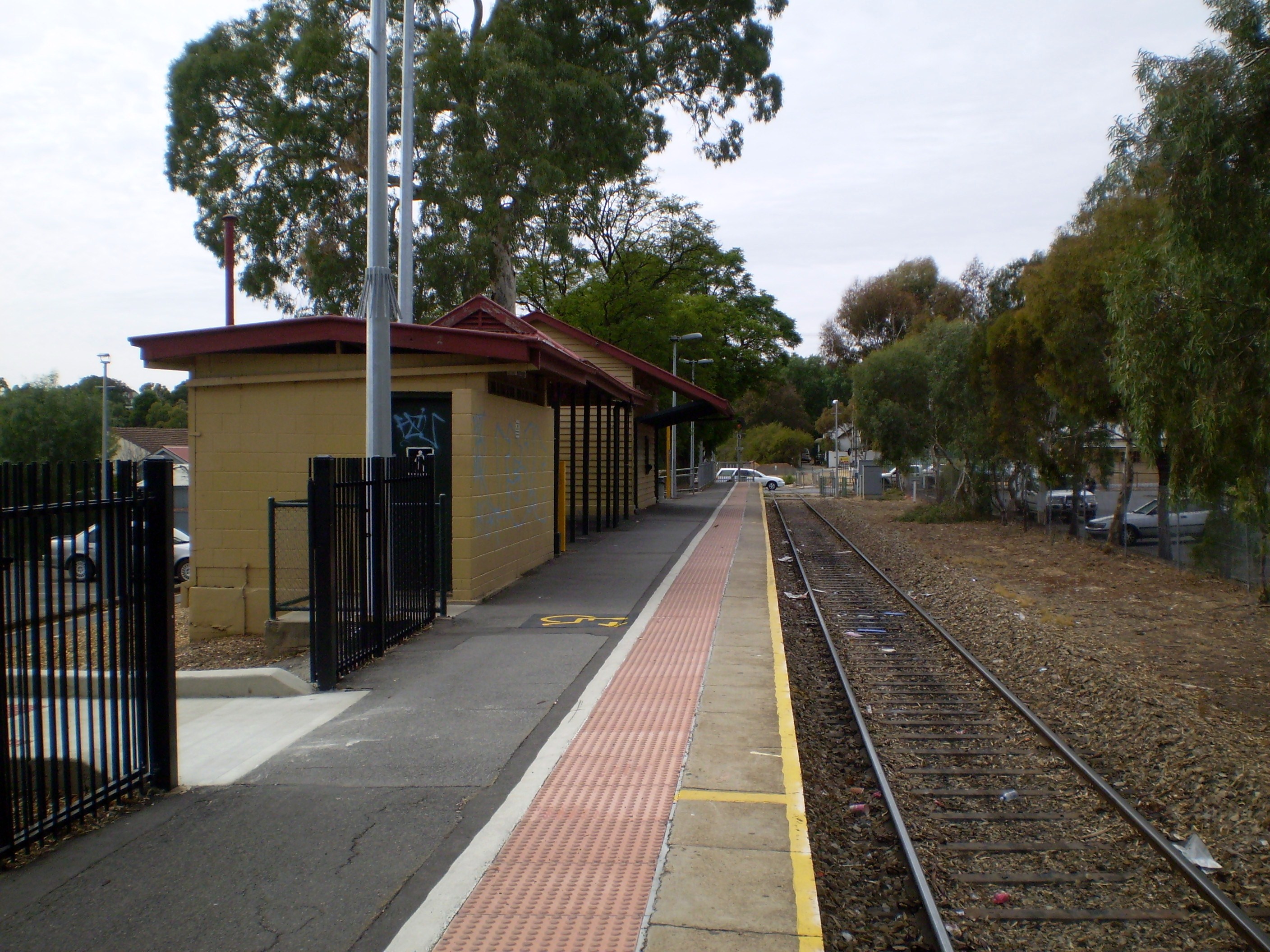 The Gawler Central line is a suburban commuter line in the city of , .

The Gawler Central line was constructed in 1857-58 to connect the new colony of Adelaide with copper resources at Kapunda and Burra, as well as to provide passenger and freight services to the new Town of Gawler. Originally running through rural land, the route developed over many years into the commuter route of today.

When delivering the 2008 South Australian State Budget, Treasurer announced a $116 million dollar plan to re-sleeper the Gawler line as part of the Governments 10 year $2 billion plan to revitalise Adelaide's public transport network. The line would then be electrified later in the next decade. This was in addition to plans for the electrification of the Outer Harbor and Noarlunga rail corridors and the extension of the Glenelg Tramline. [cite web |url=http://www.treasury.sa.gov.au/dtf/budget/publications_and_downloads/current_budget.jsp? |title=2008 State Budget|accessdate=2008-06-06 |date= |publisher=South Australian Department of Treasury and Finance] [cite web
url=http://www.infrastructure.sa.gov.au/RR
title=Rail Revitalisation|accessdate=2008-08-25
publisher=South Australian Department of Transport, Energy and Infrastructure]

The line runs from the north via the suburbs of Mawson Lakes, Salisbury, Elizabeth and Smithfield to the satellite city of Gawler on the outer northern metropolitan fringe. The line is approx 42.2 kilometres in length and is currently the longest of the Adelaide suburban railway lines.

Like the rest of the Adelaide Network, the line is broad gauge (1600mm) for its entire length. The mainline (standard gauge) runs parallel to the route from the Gaol Loop as far as Salisbury, then divulging north west towards Virginia and Two Wells.

All suburban passenger services are provided by and the average service takes about 50 minutes to run the entire length.

On Monday, 28th April 2008, new timetables were introduced on the Gawler Central line in an effort by the and to boost efficiency on the line. Shorter secondary services that terminated at Dry Creek and Salisbury were withdrawn, new limited express services introduced, and a new 'Hi-Frequency' station policy adopted

Under this new policy, Hi-Frequency stations will have services every 15 minutes during off-peak and peak times, while all other stations will receive 30 minute intervals during both periods. This is in addition to several peak hour 'express' services that will stop at only major stations such as Mawson Interchange, Salisbury, Elizabeth, Smithfield and Gawler

Weekend services will operate to the 'old' timetable, with 30 minute services and every second train running express between Adelaide and Dry Creek. Evening/Night services are currently still hourly and stop at all station with the exception of North Adelaide

With this new timetable all services either start or terminate their journey at Gawler or Gawler Central stations.

Freight is still a major factor along this transport corridor, with the ARTC mainline running parallel for most of its length. This line is Standard Gauge and does not effect the operation of the suburban lines. , , and are some of the major operators, with the latter operating the "" and "" passenger trains along this section.

Broad gauge freight can also be seen along the line, a rare thing in today's South Australia. operate the 'Stonie' along the suburban tracks from Penrice in the Barossa Valley to the Rosewater Loop (Dry Creek-Port Adelaide line).