We're All to Blame

We're All to Blame 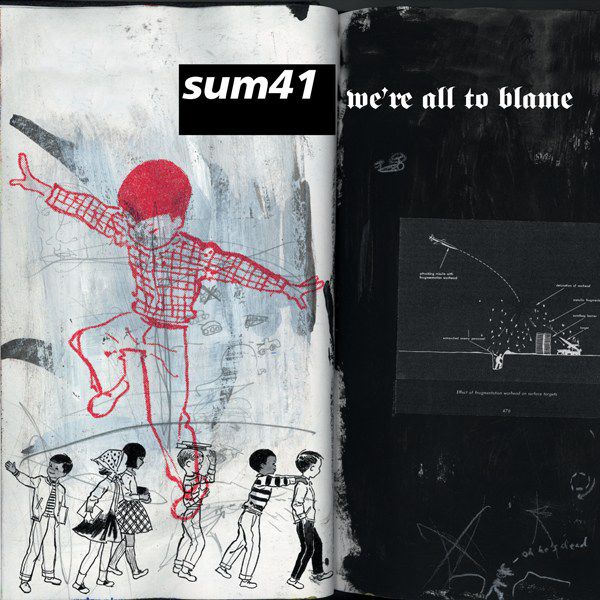 "We're All to Blame" is the first single from "Chuck" by . The band has stated that the song is about the "state of the world due to war, people dying, people living in fear, and the power of corporations, amongst other concerns."

The song is one of the most critically acclaimed Sum 41 singles. It was written after their trip to the Congo, making it the last song written for Chuck ("" was originally going to be track 3 on the album, but was cut right after "We're All To Blame" was recorded).

The video is a spoof of Solid Gold and features the Solid Gold dancers. At the end of the video, the announcer says that the the next guest is , 's alter ego band. was the director of this video. Many fans criticize Sum 41 for the video since it is a goofy video paired with a serious song. [ [http://www.mtv.com/news/articles/1493978/11192004/sum_41.jhtml Sum 41 article] ]

#We're All to Blame
#Noots