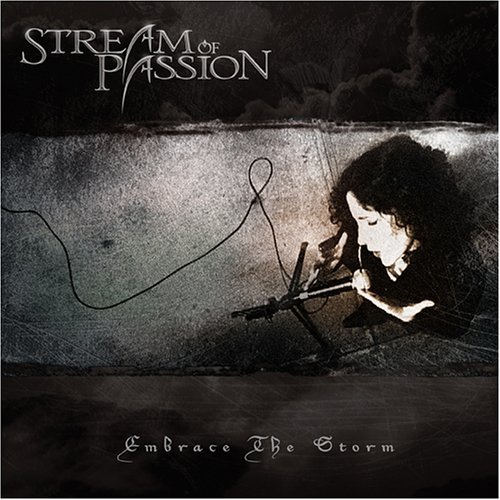 *All music by Arjen Lucassen
*All lyrics by Marcela Bovio

Due to the varying countries the band members lived in, the album was recorded all around the world:

The main recording, mixing and producing took place at "The Electric Castle", by . The drums were recorded at "Fendal Soundstudios" (also in the ) by Hans van Vondelen. The vocals were recorded at "The North Garden Records" in by Alejandro Millan. The lead guitar was recorded at "Träsmark Studios" in . The album was mastered at "Fine Tune" by Peter van 't Riet.

The songs were transferred between band members via internet.