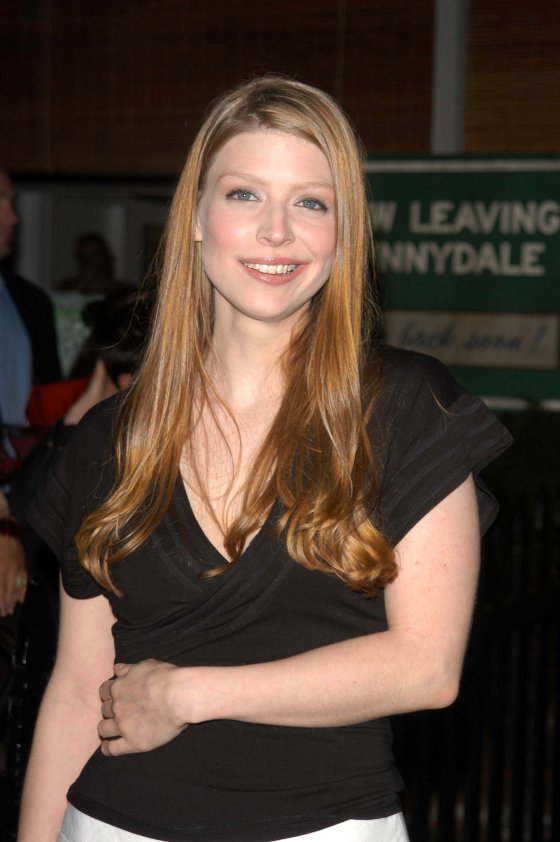 Benson was born in . She had a mixed Christian and Jewish upbringing.

While still working on "Buffy the Vampire Slayer", Benson wrote, directed, produced, edited, and acted in a feature called "Chance" (2002) which also featured . After her time on Buffy, Benson began production on a series of animation films for the BBC with co-creator and animation studio . ": Legacy" (2003) and its sequels are available on the BBC Cult website. In 2006, Benson released her second independent feature film "" through her own production company, Benson Entertainment. The film was shot on film and was partly financed by the sale of limited edition "Triangle" Tara action figure. The project, initially called "The Dirty Script," was ultimately titled "Lovers, Liars and Lunatics" by producer, Diane Benson. She is currently working on "Drones", a comedy film, which she is co-directing with . [ [http://www.225batonrouge.com/news/2008/sep/25/so-you-work-alien/ 225BatonRouge.com article 09/25/2008] ]

Benson also writes novels and comic books mostly in collaboration with . In 2003, Benson worked with Golden, Terry Moore, and Eric Powell of to create the "" comic book titled "WannaBlessedBe". During the same year, she worked with Christopher Golden and AJ (Ajit Jothikaumar) of Dark Horse Comics to create the "Buffy the Vampire Slayer: Willow and Tara" comic books titled "Wilderness #1" and "Wilderness #2". In 2005, Benson collaborated with artist on a short story within the collection "". In 2006, Benson collaborated with artist on "Demon Father John's Pinwheel Blues" published by IDW as a four-part split-book, "Shadowplay" (with work by and ). Benson and Golden have also collaborated on two supernatural thrillers: "Ghosts of Albion: Accursed" and "Ghosts of Albion: Witchery". These books follow the fortunes of Tamara and William Swift, who first appeared in the BBC web movie ": Legacy". In December 2006, Benson and Golden released yet another collaboration, the short novel "The Seven Whistlers" which is distributed through Subterranean Press in a limited number of signed copies. In September 2007, Benson signed a three-book deal with Ginjer Buchanan of Penguin Books. The first book is titled "Death's Daughter". Death's Daughter is currently (as of June 2008) listed as an Ace imprint paperback, ISBN 978-0441016945, with a release date of February 24, 2009.

In 2003, she collaborated with director to produce her play, "Albert Hall", in .

Benson sang in the "Buffy the Vampire Slayer" musical episode "Once More, with Feeling". She provided vocals for the songs "I've Got a Theory / Bunnies / If We're Together", "Under Your Spell" (her solo), "Walk Through the Fire", "Standing/Under Your Spell (Reprise)" and "Where Do We Go from Here?" She also sang "Toucha Toucha Touch Me" (aka "Creature of the Night") at 's celebrity tribute to "".

She co-wrote the movie "The Theory of the Leisure Class" in 1997. It co-starred Brad Renfro.

During the 2008 campaign season, Benson was featured in the -sponsored pro- ad. [ [https://pol.moveon.org/donate/brainonhope.html?rc=homepage/ 'It Could Happen to You'] ]