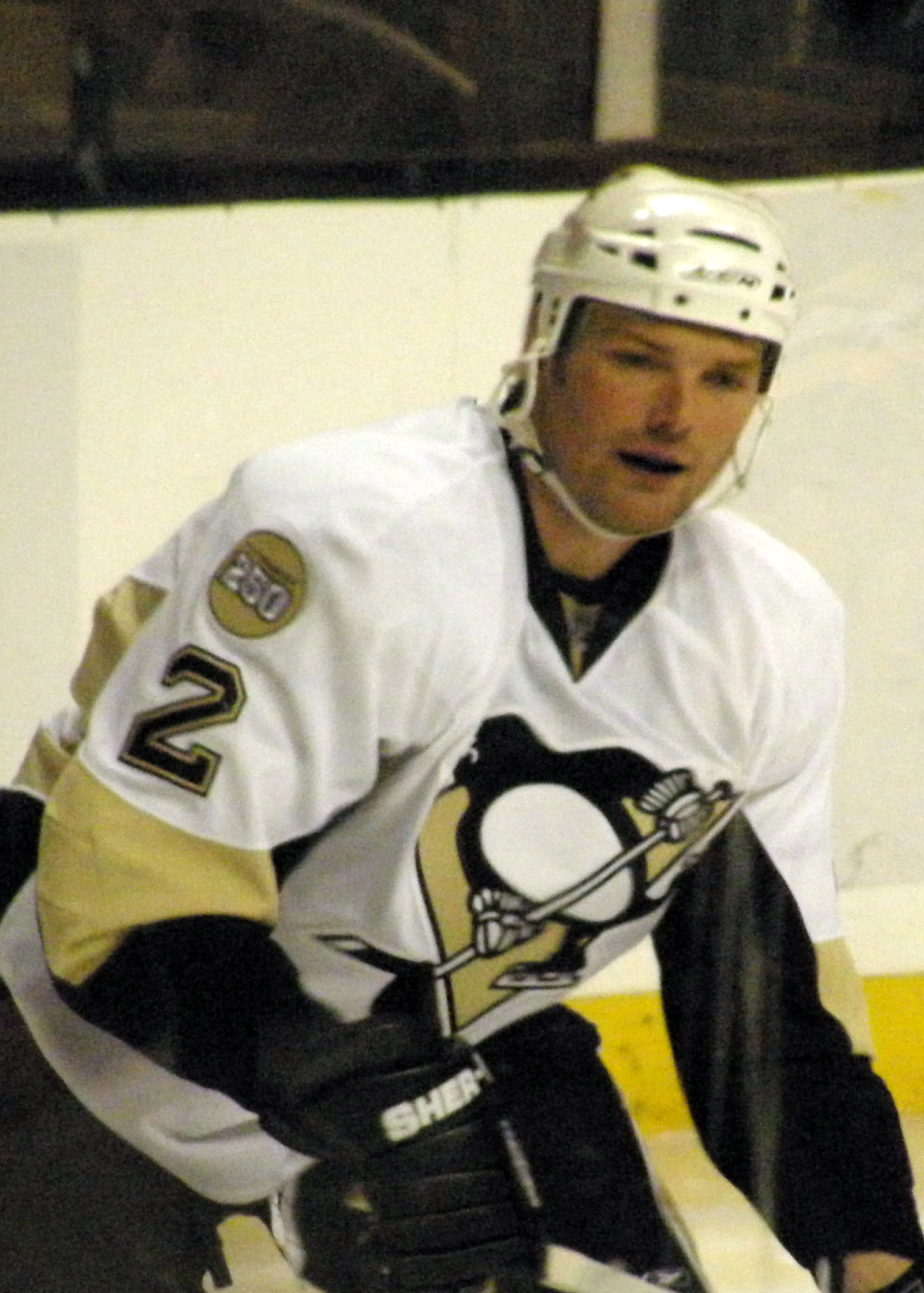 Before college, Gill played at Fact|date=March 2008

After being drafted in the eighth round, 207th overall in the by the , Gill spent four years playing for . He entered the NHL during the and played over 600 regular season games over eight seasons with the Bruins. During the cancelled , Gill played for in the Finnish .

On , , the signed Gill to a three-year deal. His play during his time in Toronto was not as good as he had done in Boston. On , , they traded him to the for a second round draft pick in the and a fifth round pick in the .

The Penguins traded for him on the sameday, that they received from the Atlanta Thrashers. He helped them win the eastern conference and to advance to the where they lost in six games.