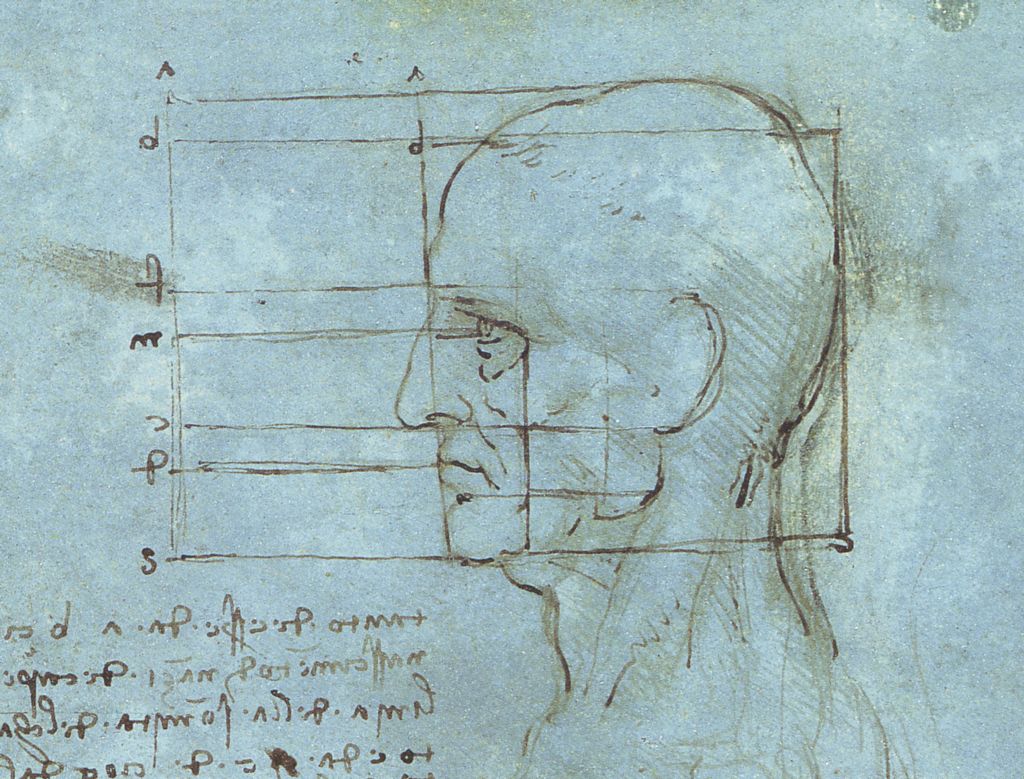 Temple indicates the side of the head behind the s. The bone beneath is the .

s classify land vertebrates based on the presence of an upper hole, a lower hole, both, or neither in the cover of which formerly covered the . Those with no holes are called . The muscle whose origin is the temple and whose insertion is the is the . The brain has a lobe, called the .

This use of temple is a separate etymology than the word "temple" for "place of worship". Both come from , but the word for the place of worship comes from "templum", whereas the word for the part of the head comes from *"tempula", modified from "tempora", plural form ("both temples") of "tempus", a word that meant both "time" and the part of the head. Due to the common source with the word for , the adjective for both is "temporal" (both "pertaining to time" and "pertaining to the temple").