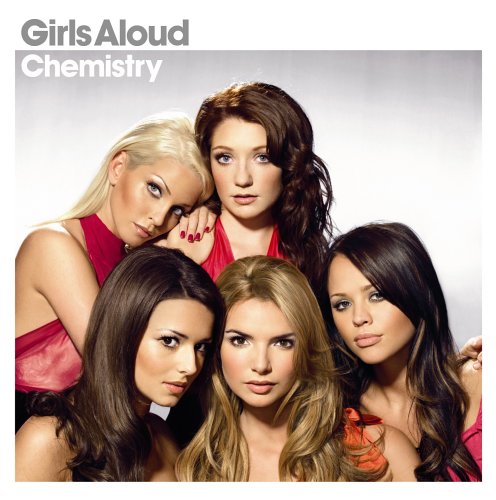 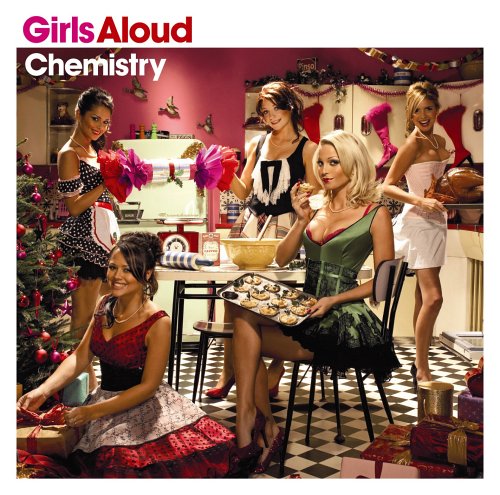 
"Chemistry" is the third by British all-girl pop group . It was released by on 5 December 2005 in the . The album was produced by the production team of Brian Higgins and .

Upon its debut, al reception was generally positive, with "", "", and "" including it on their "best-of" year-end album charts. "Chemistry" became the group's first album to miss the top ten on the UK albums chart, peaking at number eleven. However, it sold exceptionally well in the first few weeks and went on to be certified platinum - outselling the band's debut. In and , the album was released on 20 February 2006; however, it failed to generate much interest.

Long Hot Summer was the album's single. However, it failed to match the same success of the girl's previous singles and charted at No 7 in the UK. It spend 4 weeks in the top 40. In Ireland, the single reached 16.

Biology was the next single released and reached No 4 in the UK Charts. The single spent 8 weeks in the top 40 and became the album's biggest single, and their 6th biggest altogether. In Ireland, the single reached No 7, a return to the top 10.

The girl's covered which was rushed out for the Christmas Charts, just weeks after their previous single. It reached No 9 in the charts, their 11th consecutive Top 10 Single but their joint-lowest single position to date. The single reached No 14 in the Irish Charts and spent a total of 8 weeks in the top 50.

The final single from Chemistry was , which received positive reviews from critics. The song reached No 6 in the UK Charts but only spent 5 weeks in the top 75. In Ireland, the song reached No 18, their lowest charting single there to date.

"Chemistry" debuted at #11 on the , falling from its midweeks position #5. Since its release it has achieved platinum certification in the UK, where after only seven weeks, it dropped out of the UK Top 75. It has since re-charted for a total of ten non-consecutive weeks.

In it debuted at #34, going on to peak at number #31 four weeks later. The lack of success of the album there led to the lack of an Irish leg for the group's Chemistry Tour 2006.