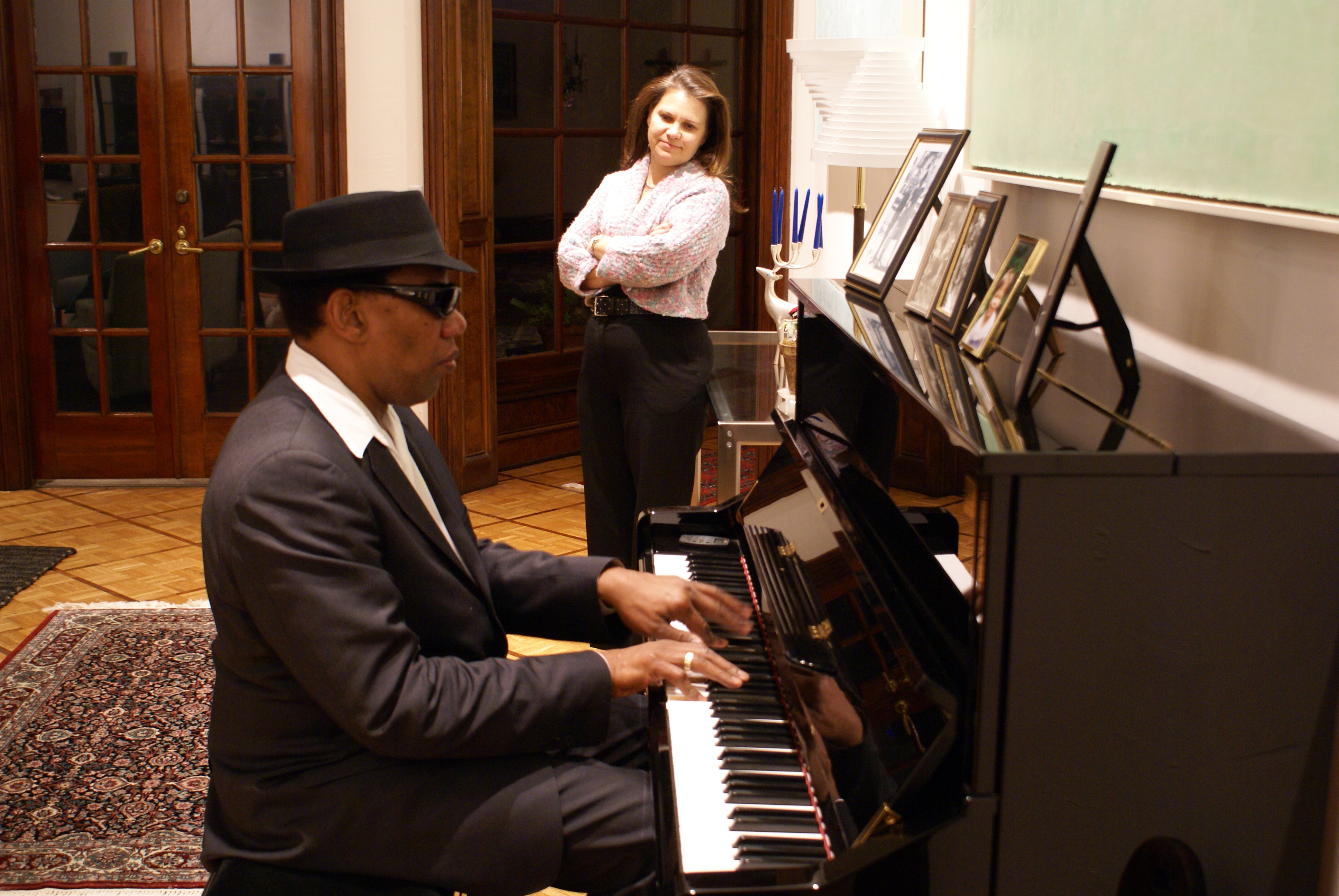 Butler was born in . Following the devastation of Hurricane Katrina, Butler left New Orleans and relocated to Colorado, where he still resides.. He is known for his prodigious technique and his ability to play in many styles of music. Referred to by as "the pride of New Orleans", Henry Butler is his generation's representative in the Crescent City's unique lineage of piano legends such as , , , , etc.

Butler has recorded for several record labels, including , , and Basin Street Records.

Blinded by since birth, Butler has not stopped pursuing as a hobby; some of his photos have been shown in galleries in New Orleans.