The Day After (album)

The Day After (album) 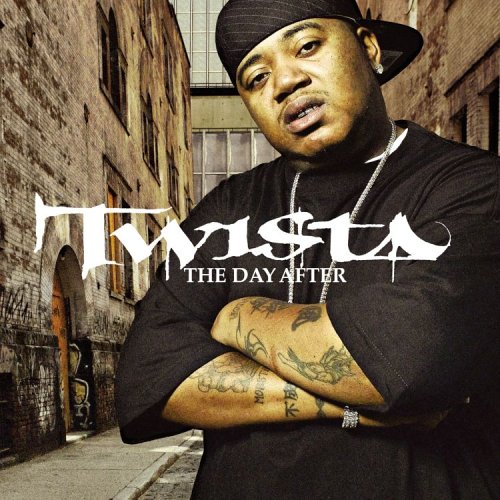 "The Day After" is an by American rapper , released in October 2005 via . There is a version by . [http://www.rhapsody.com/twista/thedayafterchoppedscrewed The Day After (Chopped & Screwed)] The album was also released in a clean version, however it only removes profanity and some drug references. Violent lyrics are present throughout the entire clean edition. The editors also missed an "f-word" in the opening track. Like , the album went platinum and was received to mixed reviews.