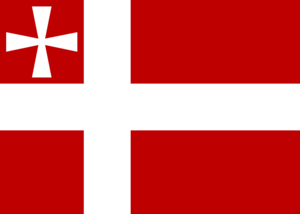 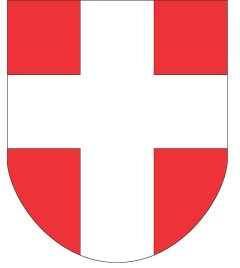 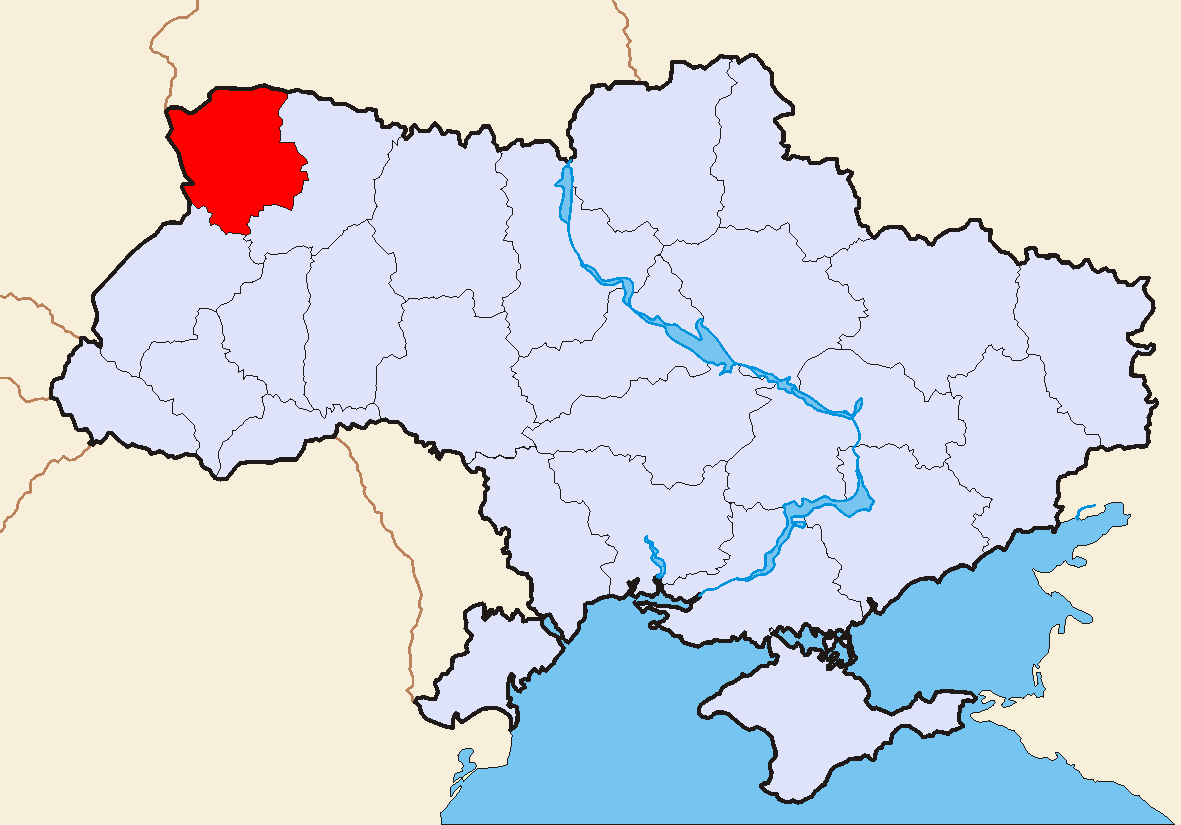 Volyn Oblast ( _uk. Волинська область, translit. "Volyns’ka oblast’"; also referred to as Volyn’) is an oblast (province) in north-western . Its administrative center is . is the westernmost town and the last station in Ukraine of the rail line running from through to .

Volyn was once part of before becoming an independent local principality and an integral part of the , one of Kievan Rus s. In the 1400s, the area came under the control of neighbouring , in 1569 passing over to and then in 1795, until World War I, to the where it was a part of the "Volynskaya ". In the interwar period most of the territory, organized as Wołyń Voivodeship was under the Polish control.

In 1939 when following the Poland was invaded and divided by and the Soviet Union, Volyn joined the , and on December 4, 1939 the oblast was organized.

Many Ukrainians rejoiced at the "reunification", but the Polish minority suffered a cruel fate. Thousands of Poles, especially retired Polish officers and intelligentsia were deported to Siberia and other areas in the depths of the Soviet Union. A high proportion of these deportees died in the extreme conditions of Soviet labour camps and most were never able to return to Volyn again.

In 1941 Volyn was invaded by the Nazi Germany's Barbarossa Offensive. Nazis, with some local assistance, completed their of the of Volhynia in late 1942.

Partisan activity started in Volyn in 1941, soon after German occupation. Partisans were involved in the against German supply lines and were known for their efficiency in gathering intelligence and for sabotage. The region formed the basis of several networks and many members of the local population served with the partisans. The Poles in the area became part of the , which often undertook operations with the partisan movement.

The (UPA) began operating in the region in 1942 and then spread to other regions of Ukraine. UPA units fought the German Army, Polish Home Army, then the s for many years after World War II. Some units of this army engaged in bloody widespread actions to ethnically cleanse the region of its local Polish population. Whole Polish settlements in Volyn were massacred, and some 30,000 to 60,000 Poles were killed (Polish sources gave even higher figures) (see ). Local Polish paramilitary units retaliated, killing around 15,000 or more local Ukrainians.

In January 1944 the liberated the territory from the Nazi occupation.

In the immediate aftermath of World War II the Polish-Soviet border was redrawn based on the . Volyn, along with the neighbouring provinces became an integral part of the . Most Poles who remained in the eastern region were transferred to the of western Poland (the former easternmost provinces of Germany) whose German population had been expelled. Some of the Ukrainians on the western side, notably around the city of Kholm ( in Polish), were also allowed to move to Ukraine.

The area underwent rapid industrialisation including the construction of the Lutskiy Avtomobilnyi Zavod. Nevertheless the area remains one of the most rural throughout the former Soviet Union. It currently ranks amongst Ukraine's poorest areas, likely due to a lack of investment and a declining infrastructure. Some of its lands are on the edge of the area affected by the .

The following historical-cultural sites were nominated for the .
* Upper Castle
*
*
*

The Volyn Oblast is administratively subdivided into 16 (s), as well as 4 cities (municipalities) which are directly subordinate to the oblast government: Kovel, , , and the administrative center of the oblast, Lutsk.