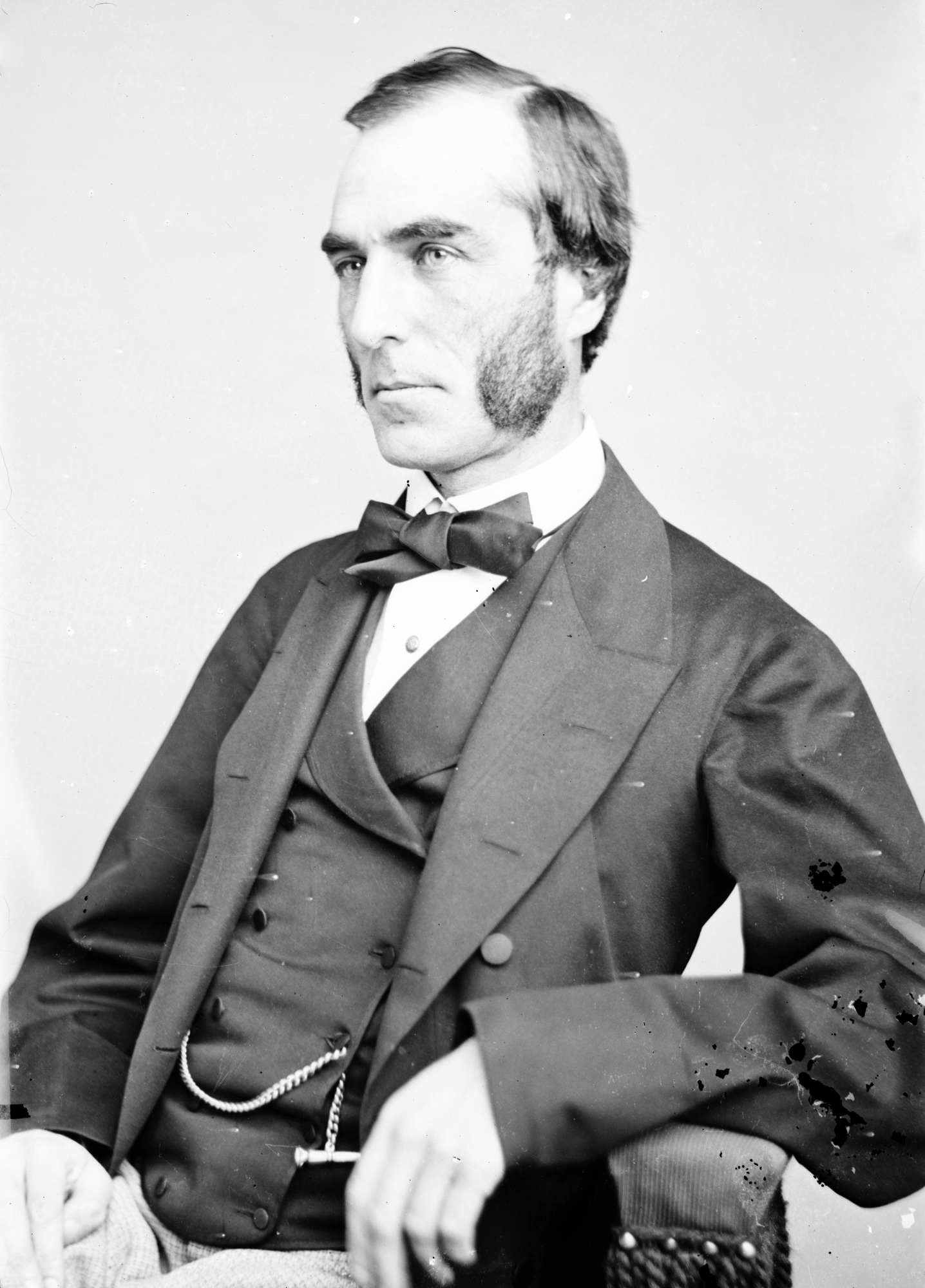 He was born at . He was educated at and , and after a brilliant undergraduate career he was elected to a fellowship at . He threw his keen intellect and trenchant style into the cause of university reform, the leading champion of which was another fellow of University College, . On the Royal Commission of 1850 to inquire into the reform of the university, of which Stanley was secretary, he served as assistant-secretary; and he was secretary to the commissioners appointed by the act of 1854. His position as an authority on educational reform was further recognized by a seat on the Popular Education Commission of 1858. In 1868, when the question of reform at Oxford was again growing acute, he published a brilliant , entitled "The Reorganization of the University of Oxford".

Besides the abolition of tests, affected by the act of 1871, many of the reforms suggested, such as the revival of the faculties, the reorganization of the professoriate, the abolition of as a condition of the tenure of fellowships, and the combination of the colleges for lecturing purposes, were incorporated in the act of 1877, or subsequently adopted by the university. He gave the counsel of perfection that "pass" examinations ought to cease; but he recognized that this change “must wait on the reorganization of the educational institutions immediately below the university, at which a passman ought to finish his career.” His aspiration that colonists and Americans should be attracted to Oxford was later realized by the will of . On what is perhaps the vital problem of modern education, the question of ancient versus modern languages, he pronounced that the latter “are indispensable accomplishments, but they do not form a high mental training“ &ndash; an opinion entitled to peculiar respect as coming from a president of the Modern Language Association.

He held the from 1858 to 1866, that “ancient history, besides the still unequalled excellence of the writers, is the ‘best instrument for cultivating the historical sense.” As a historian, indeed, he left no abiding work; the multiplicity of his interests prevented him from concentrating on any one subject. His chief historical writings—"The United Kingdom: a Political History" (1899), and The United States: an Outline of Political History (1893)—though based on thorough familiarity with their subject, make no claim to original research, but are remarkable examples of terse and brilliant narrative.

The outbreak of the proved a turning point in his life. Unlike most of the ruling classes in England, he championed the cause of the North, and his pamphlets, especially one entitled "Does the Bible sanction American Slavery?" (1863), played a prominent part in converting English opinion. Visiting America on a lecture tour in 1864, he received an enthusiastic welcome, and was entertained at a public banquet in New York. In 1868 he threw up his career in England and settled in the United States, where he held the professorship of English and Constitutional History in the Department of History at for a number of years. Goldwin Smith Hall, which is located in Cornell's Arts Quad, is named in his honour. In 1871 he moved to , where he edited the "Canadian Monthly", and subsequently founded the "Week" and the "Bystander", and where he lived the rest of his life living in The Grange manor.

He continued to take an active interest in English politics. A Liberal, he opposed . [. "Esau's Tears"] and was a strong supporter of Irish Disestablishment, but refused to follow Gladstone in accepting Home Rule. He expressly stated that “if he ever had a political leader, his leader was , not Mr Gladstone.” Speaking in 1886, he referred to his "standing by the side of John Bright against the dismemberment of the great Anglo-Saxon community of the West, as I now stand against the dismemberment of the great Anglo-Saxon community of the East.” These words form the key to his views of the future of the British Empire. He always maintained that , separated by great barriers, running north and south, into four zones, each having unimpeded communication with the adjoining portions of the , was a profoundly artificial and badly-governed nation, that was destined by its natural configuration to enter into a commercial union with the US. This would in turn result in her breaking away from the British empire, and in the union of the Anglo-Saxons of the American continent into one great nation. These views are most fully stated in his "" (1891).

Though describing himself as “anti-Imperialistic to the core,” he was yet deeply penetrated with a sense of the greatness of the British race. Of the British empire in he said that “it is the noblest the world has seen ... Never had there been such an attempt to make conquest the servant of civilization. About keeping India there is no question. has a real duty there.” His fear was that England would become a nation of factory-workers, thinking more of their trade-union than of their country. He was also opposed to Britain granting more representative government to India, expressing fear that this would lead to a "murderous anarchy." [Majumdar, B. B. "Indian Political Associations and Reform of Legislature 1818-1917." Calcutta, India: Firma K. L. Mukopadhyay, 1965, p. 343.] His opinion of British activity in the Transvaal was well voiced in the Canadian press and in his book "In The Court of History: An Apology of Canadians Opposed to the Boer War" (1902). This work is a fascinating articulation of pacifist opposition to the Second Anglo-Boer War of 1899-1902. It is important because it is amongst the few expressions of opposition toward from the perspective of an Anglo-colonial settler.

He proposed elsewhere that and were of the same race. [S. D. Goitein. "Jews and Arabs".] He also believed that oppression of non- was due to economic factors. [] .

These anti-imperialist prolegomena were intensified and made manifest in his "Commonwealth or Empire?" (1902)--a warning to the United States against the assumption of imperial responsibilities. Other causes that he powerfully attacked were liquor prohibition, and State Socialism. All these are discussed in his "Essays on Questions of the Day" (revised edition, 1894). He also published sympathetic monographs on and , and attempted verse in "Bay Leaves and Specimens of Greek Tragedy". In his "Guesses at the Riddle of Existence" (1897), he abandons the faith in expressed in his lecture of 1861 on "Historical Progress" (where he forecast the speedy reunion of Christendom on the ”basis of free conviction“), and writes in a spirit “not of , if Agnosticism imports despair of spiritual truth, but of free and hopeful inquiry, the way for which it is necessary to clear by removing the wreck of that upon which we can found our faith no more.”

In his later years he expressed his views in a weekly journal, "The Farmer’s Sun", and published in 1904 "My Memory of Gladstone", while occasional letters to the "Spectator" showed that he had lost neither his interest in English politics and social questions nor his remarkable gifts of style. He died at his residence in , The Grange.

Goldwin Smith is credited with the quote "Above all nations is humanity," an inscription that was engraved in a stone bench he offered to Cornell in May 1871. The bench sits in front of Goldwin Smith Hall, named in his honor. This quote is the motto of the and other institutions around the world (for example, the Cosmopolitan Club at the [ [http://www.prairienet.org/cosmo/ Cosmopolitan Club at the University of Illinois] at www.prairienet.org] ).