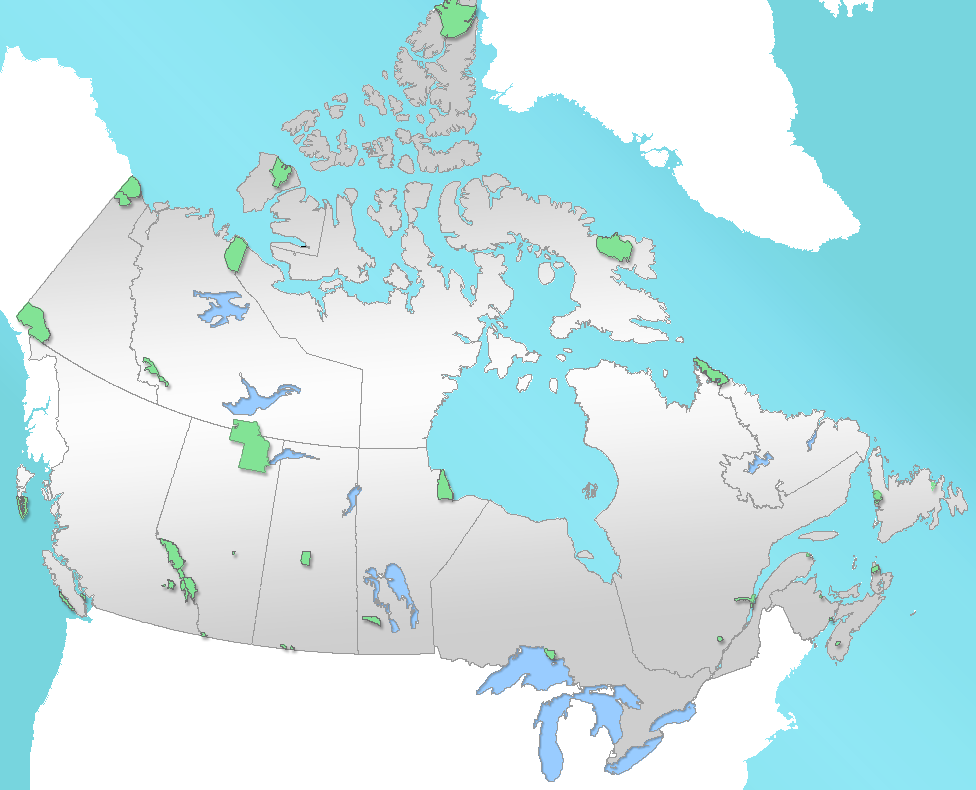 Prince Edward Island National Park is a Canadian National Park located on . Situated along the island's north shore, fronting the , the park measures approximately 60 km in length and ranges from several hundred metres to several kilometres in width. Established in , the park's mandate includes the protection of many broad sand beaches, sand dunes and both freshwater wetlands and saltmarshes. The park's protected beaches provide nesting habitat for the endangered ; the park has been designated a Canadian .

An extension was added to the park in when an extensive sand dune system in Greenwich was transferred from the provincial government to Parks Canada. The Prince Edward Island National Park also includes , which was the childhood inspiration for the "" novels by author , as well as , a Victorian era mansion currently operated as an inn.

In recent years, environmental and conservation groups have identified Prince Edward Island National Park as being the most endangered in the national park system, based on human impact. The park also experiences severe coastal erosion as a result of winter storms and its vulnerable shoreline.