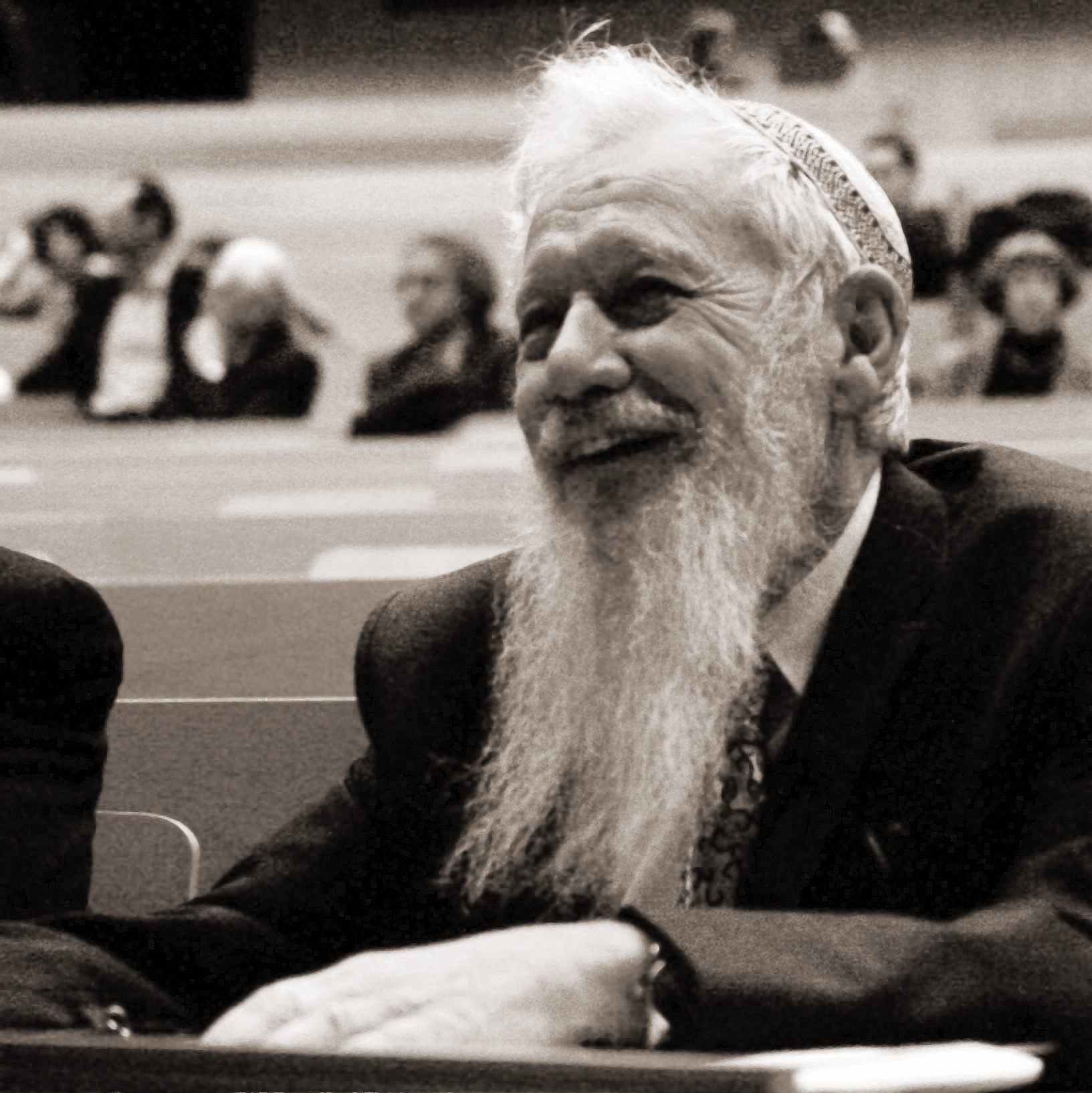 Robert John Aumann (: Yisrael Aumann _he. ישראל אומן) (born , ) is an i and a member of the . He is a professor at the Center for the Study of Rationality in the in . He also holds a visiting position at and is one of the founding members of the Center for Game Theory in Economics at Stony Brook.

Aumann was received the in 2005 for his work on conflict and cooperation through game-theory analysis. He shared the prize with .

Aumann was born in , , and fled to the with his family in 1938, two weeks before the pogrom.He attended the Rabbi Jacob Joseph high school in . He graduated from the in 1950 with a B.Sc. in . He received his M.Sc. in 1952, and his Ph.D. in Mathematics in 1955, both from the . His doctoral dissertation, "Asphericity of Alternating Linkages", concerned . His advisor was In 1956 he joined the Mathematics faculty of the and is currently a visiting leading professor at since 1989.

Aumann's greatest contribution was in the realm of s, which are situations in which players encounter the same situation over and over again.

Aumann was the first to define the concept of in game theory, which is a type of equilibrium in s that is more flexible than the classical . Furthermore, Aumann has introduced the first purely formal account of the notion of common knowledge in game theory.

Aumann and Maschler used Game Theory also to analyze ic dilemmas. [http://www.ma.huji.ac.il/~raumann/pdf/Risk%20aversion%20in%20the%20Talmud.pdf] They were able to solve the mystery about the "division problem", a long-time dilemma of explaining the Talmudic rationale in dividing the heritage of a late husband to his three wives, depending on the worth of the heritage compared to its original worth. [http://www.ma.huji.ac.il/~raumann/pdf/Man%20with%20Three%20Wives.pdf] The article in that matter was dedicated to a son of Aumann, Shlomo, who was killed during the while serving as a tank gunner in the 's armored corps.

These are some of the themes of Aumann's Nobel lecture, named "War and Peace": [http://nobelprize.org/economics/laureates/2005/aumann-lecture.html]
# War is not irrational, but must be scientifically studied in order to be understood, and eventually conquered;
# study de-emphasizes the "now" for the sake of the "later";
# Simplistic peacemaking can cause war, while arms race, credible war threats and mutually assured destruction can reliably prevent war.

Aumann is a member in the (PSI), a right-wing political group. Aumann opposed the disengagement from Gaza in 2005 claiming it is a crime against settlers and a serious threat to the security of . Aumann has also appeared extensively on Israeli media claiming that giving land to the Arabs is wrong based on the science behind game theory.

As a result of his political views, and his use of his research to justify them, the decision to give him the Nobel prize was criticized in the European press. A petition to cancel his prize garnered 1000 signatures worldwide. [http://www.ejpress.org/article/4556]

Most recently, Aumann has modified his position. [http://www.ynetnews.com/articles/0,7340,L-3205817,00.html] In a speech to a pro-Zionist religious youth movement, , Aumann claimed that Israel is in 'deep trouble'. He revealed his belief that the anti-Zionist Jews might have been right in their condemnation of the Zionist movement. “I fear the Satmars were right.” he said, and quoted a verse: “Unless the Lord builds a house, its builders toil on it in vain.” ( 127) Aumann feels that the historical Zionist establishment failed to transmit its message to its successors, because it was secular. The only way that Zionism can survive, according to Aumann, is if it has a religious basis.

Aumann has drawn criticism for his support of s research. In his position as both a religious Jew and a man of science, the codes research holds special interest to him. He has partially vouched for the validity of the "Great Rabbis Experiment" (see article) by , , and Yoav Rosenberg, which was published in "Statistical Science". Aumann not only arranged for Rips to give a lecture on Torah codes in the , but sponsored the Witztum-Rips-Rosenberg paper for publication in the . The Academy requires a member to sponsor any publication in its Proceedings; the paper was turned down however.

In 1996, a committee consisting of Robert J. Aumann, Dror Bar-Natan, , Isaak Lapides, and Rips, was formed to examine the results that had been reported by H.J. Gans regarding the existence of "encoded" text in the bible foretelling events that took place many years after the Bible was written. The committee performed two additional tests in the spirit of the Gans experiments. Both tests failed to confirm the existence of the putative code.

After a long and interesting analysis of the experiment and the dynamics of the controversy, stating for example that "almost everybody included [in the controversy] made up their mind early in the game" Aumann concluded:

"A priori", the thesis of the Codes research seems wildly improbable... Research conducted under my own supervision failed to confirm the existence of the codes - though it also did not establish their non-existence. So I must return to my "a priori" estimate, that the Codes phenomenon is improbable". [cite paper | author=Aumann, R.H., H. Furstenberg, I. Lapides, and D. Witztum | date=July 2004 | url=http://ratio.huji.ac.il/dp/dp_365.pdf | format=PDF | title=Analyses of the 'Gans' Committee Report (#365) | publisher=Center for the Study of Rationality, The Hebrew University of Jerusalem | accessdate=2006-06-20]