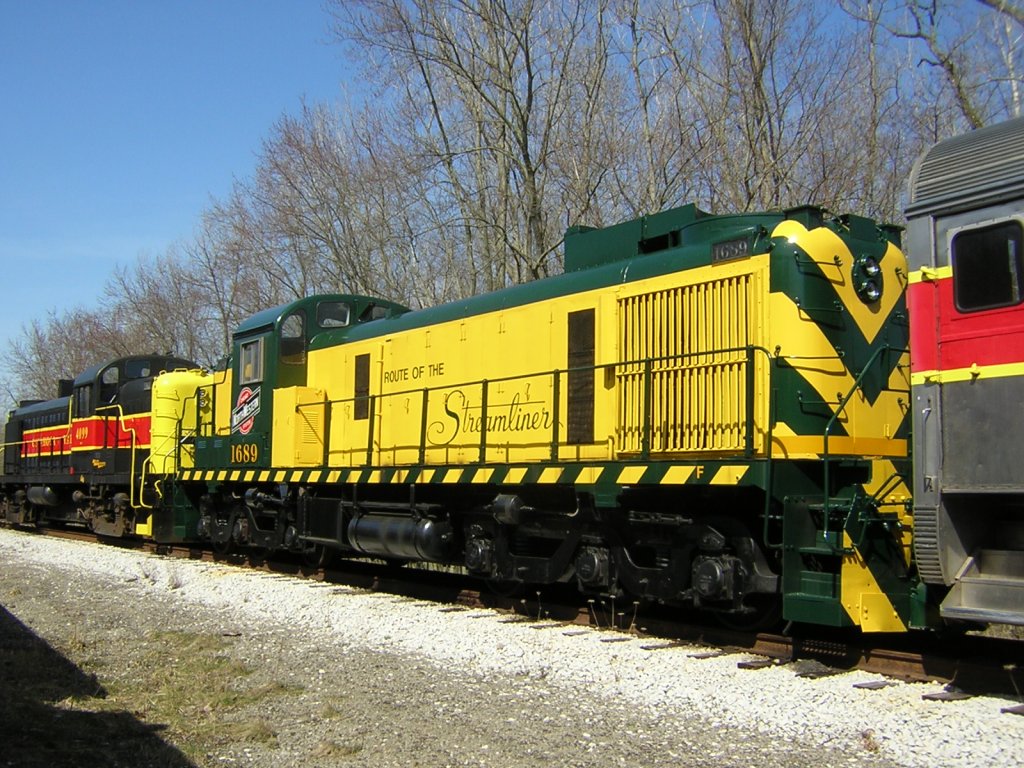 Basically an upgraded version of the earlier , and used in much the same manner as its four-axle counterpart, the . Though the six-motor design allowed better tractive effort at lower speeds.

As of 2006, there are only two of these locomotives known to be in existence. Unit number 1689, owned by Gary Balone, which is currently in operation at the . The other is the former Utah Railway 306 owned by , in .