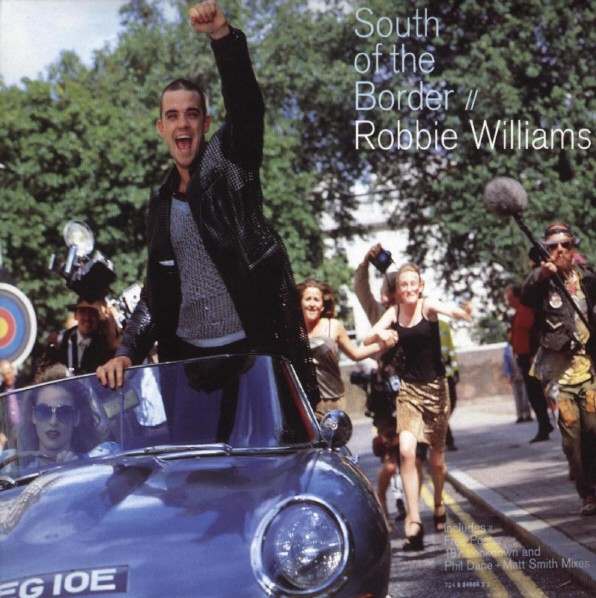 Robbie Williams described this single as "One of the best, so much better than Angels". Music critic Joe Garvey said "Love it!" in music magazine .

According to his home page, at the very last second, Williams changed his mind and made this his single. This explains why the video is a little incohesive and mostly a performance shoot.

When the single was released and failed to make a real impact in the charts, many thought this was the end of Williams. [ [http://www.robbiewilliams.com/ Robbie Williams.com > Discography > South of the Border] ] [ [http://rtl.musicbrigade.com/templates/ArtistPage____7326.aspx?View=4&ArtistID=5156 Robbie Williams' "South Of The Border"] ]

These are the formats and track listings of major single releases of "South of the Border".