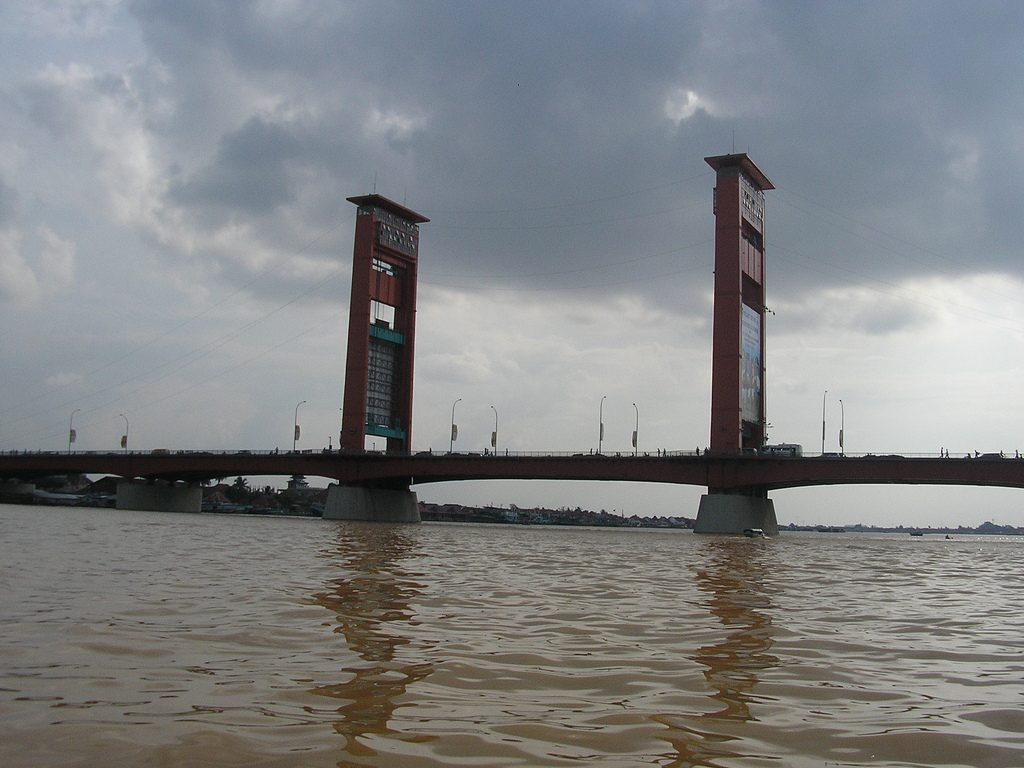 The city was once the capital of the ancient, kingdom of that controlled a large part of what is now and . Following a raid by the Chola Empire (In the period of Emperor I) of southern it began to gradually decline in importance. Srivijaya's capital eventually moved northward to . Palembang is also the origin of , founder of the .

The architectural legacy of Dutch colonization is still visible in the city. Deep-water port facilities are built along the Musi River, which flows through the city.

The naval was fought near the city during the between - .

Palembang's economy has been developed significantly since it became a host for a National Sporting Event in 2004. The city government has set a revenue target of IDR 3.5 billion from advertising alone.Fact|date=February 2007. Palembang is also one of hosts of the .Fact|date=June 2007

The city is served by which has many scheduled flights to many cities in and also to and .

This city is famous in Indonesia for its "" fish cakes.