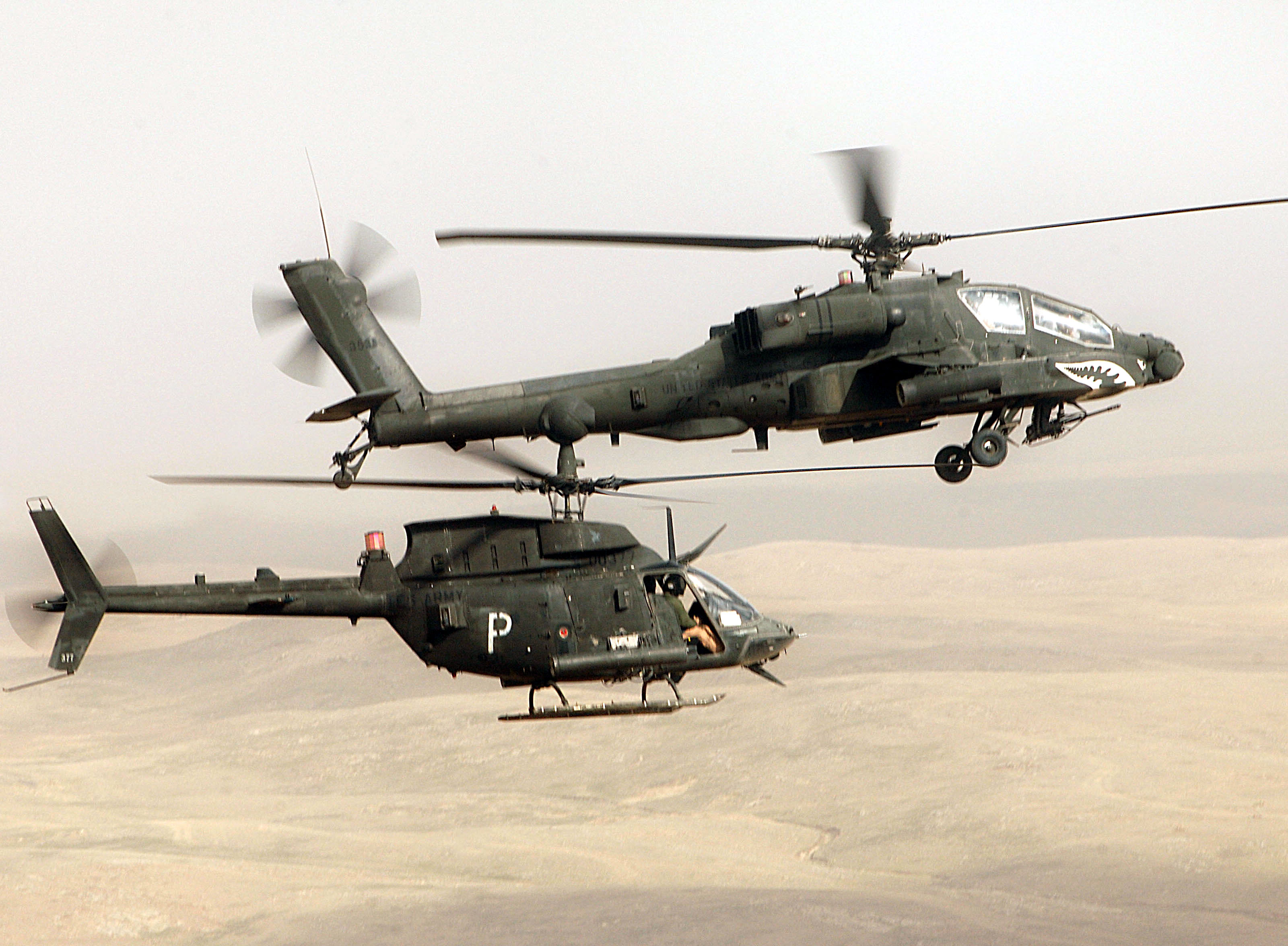 Army aviation refers to aviation-related units of a nation's . These units are generally separate from a nation's dedicated , and usually comprise and light support .

The tasks of each army's aviation units are defined slightly different, depending on nationality. Some general characteristics, however, apply to all army aviation units regardless of provenience:
* Logistic and battlefield support
* Tactical transport both internally and externally, of personnel and material
* Assault duties and
*
*
* and in a combined arms team
*
* Liaison
* Flying training
* Disaster relief

In order to fulfill their manifold tasks, army aviation mostly uses helicopters. These helicopters can be classified into the following types: