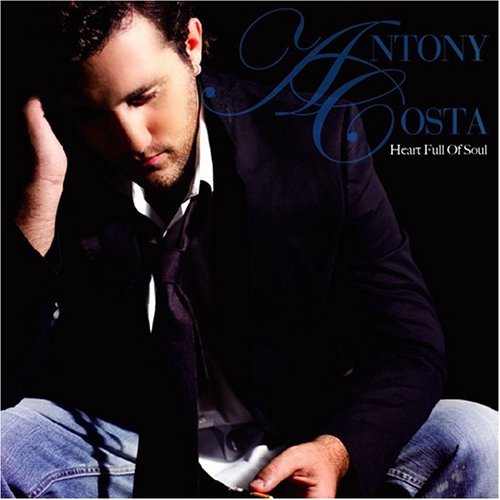 Costa is a former member of the British boyband Blue. He attended in North-West London. He is on his father's side and on his mother's. He has a sister called Natalie and a brother called Louis.His ex-fiancée Lucy Bolster gave birth to his first child Emilie on , at 1.15 AM . Emilie weighed 6 pounds 8 ounces at birth.

In 2004, Costa, along with singer , was given the opportunity to meet with Prime Minister at the celebrations on the arrival of ten new members into the which also included . He was a contestant on the 2005 series of "" and was evicted from the programme on after 14 days.

Costa released his first solo single called, "" in February 2006. The single made its debut at #19 on the . He went on to compete in the 2006 "Making Your Mind Up" programme to find a competitor to represent the UK in the 2006 , but did not win the honour, with "It's a Beautiful Thing".

In June 2006 Costa posed for magazine's 10 Years Of Naked Male Centrefolds, alongside other stars including singer , actor and TV presenter .

Costa's debut , "Heart Full of Soul" was released on in the UK and . The album failed to chart, and since that, he has been dropped by his , Globe Records UK, due to the disappointing chart positions.

From , Costa played the lead role of Mickey Johnstone in the London production of the long-running musical "Blood Brothers", directed and produced by ; his contract ran to February 2007. From March, Costa then toured the UK in the 10th anniversary tour of "Boogie Nights". He's also doing modeling for which is due to be showcased in late 2008.

In November 2006, it was announced that Costa and his longterm girlfriend, , had separated as she is in , filming the , while he is down in .

His UK tour had 18 dates, which started on at The Brindley, in , ; and finished on in , . Due to selling only 22 tickets, the show at Darwen Library Theatre failed to go ahead.