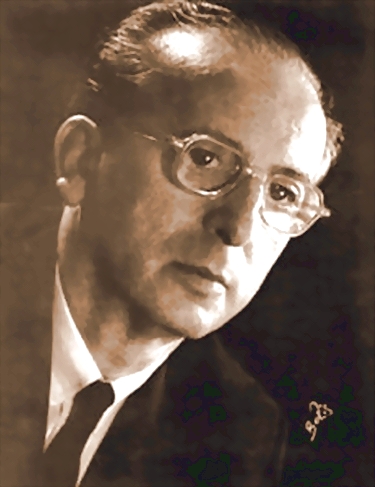 -born Hickox started his film career at the age of 20 as an assistant cameraman at 's and quickly became a full-time director of photography with "Gloria's Romance" in 1916. Following , where he was a photographer for the US Naval Air Service, he relocated to Hollywood and joined the staff of . When the studio was absorbed by in 1928, he remained there and worked on hundreds of projects until his retirement from s.

In television, Hickox directed multiple episodes of both "" and "" during their final seasons, as well as most of the episodes of "" during its lengthy run.