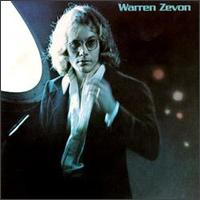 All songs composed by Warren Zevon