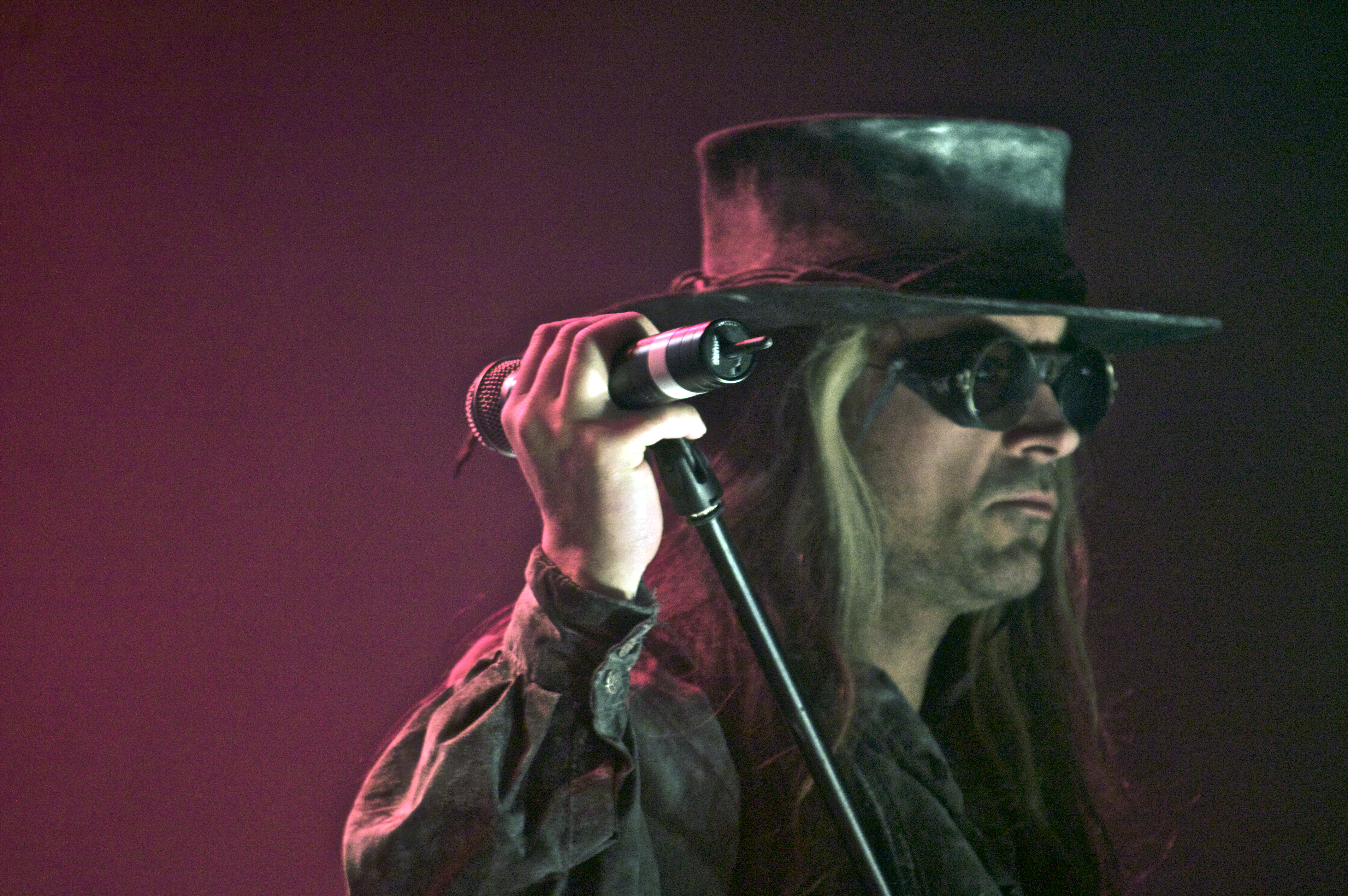 The group formed in the early 1984 and released its first album, "", in 1987 following a pair of EPs. The group produced two more full-length albums, "" and "", plus a and a handful of singles, before splitting in 1991. McCoy went on to form . The 1996 release of 's album "" saw a departure from the ethereal, almost progressive, gothic sound of "" in favour of an and direction.

McCoy's latest album, "", was released in Europe on , under the name , despite the fact that he is reported not to hold the copyright to that name.Fact|date=March 2008 McCoy has been secretive about the musicians who play on "Mourning Sun", though it appears none of the other original band members contributed. The album was written and recorded in near-total isolation in a mobile studio called the Ice Cage.

In interviews, McCoy has hinted that he sees his on-stage performances as theurgic, or workings.Fact|date=March 2008 He is also an admirer of (taking the name of the Fields of the Nephilim live album "" from a work by Spare) and has thanked 'AOS' in dedications on his albums. In another nod to chaos magic, Fields of the Nephilim's song "" shares its name with a book on the subject by , and quotes lines from the "".

McCoy owns a graphics company, , which has supplied art and design for all of his musical projects. Sheerfaith has also produced artwork for other projects, such as for the book "" and ' "".

McCoy appeared in the motion picture "Hardware" (1990) as Nomad, directed by Richard Stanley [ [http://www.imdb.com/name/nm0566710/ Carl McCoy ] ] . who had previously directed a number of videos for Fields of the Nephilim.

He has two daughters: Scarlett (born in 5 August 1985) and Eden McCoy, together with his long-time partner Lynn. He also has a Godson named Jack. 's 1996 album "Zoon" was dedicated to Scarlett. Both girls sing on "Mourning Sun". McCoy comes from a religious background; He grew up in England with his mother, who was deeply religious, a . McCoy later dealt with his relation to Christianity critically in some of his songs such as "Chord of Souls".