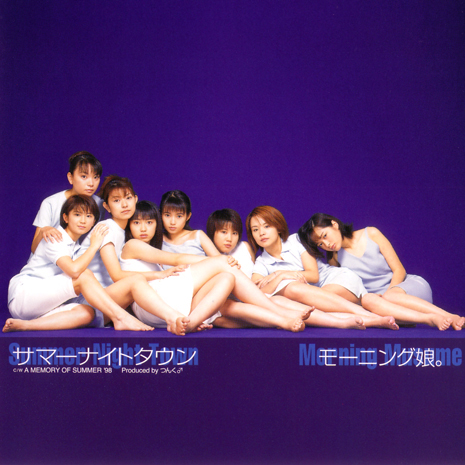 Members at time of single