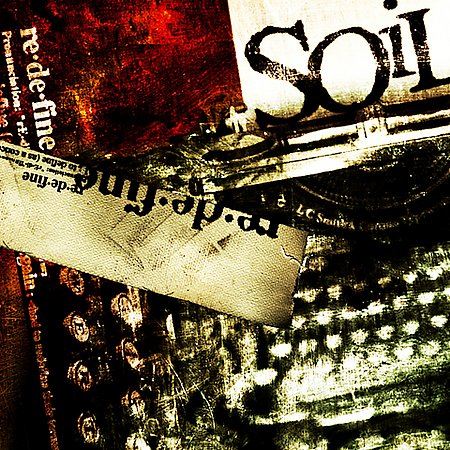 "Redefine" is the third album by the -based music group . The album was released on , via . This was to be the band's final album with vocalist . The album was SOiL's last with , after the band was dropped due to disappointing sales. The album peaked at #78 on the album charts. "Pride" was featured in the video game . According to the cover booklet contained within the album, the track "Remember" was dedicated to the memory of . All tracks recorded at Groovemaster Studios, , , unless otherwise noted.