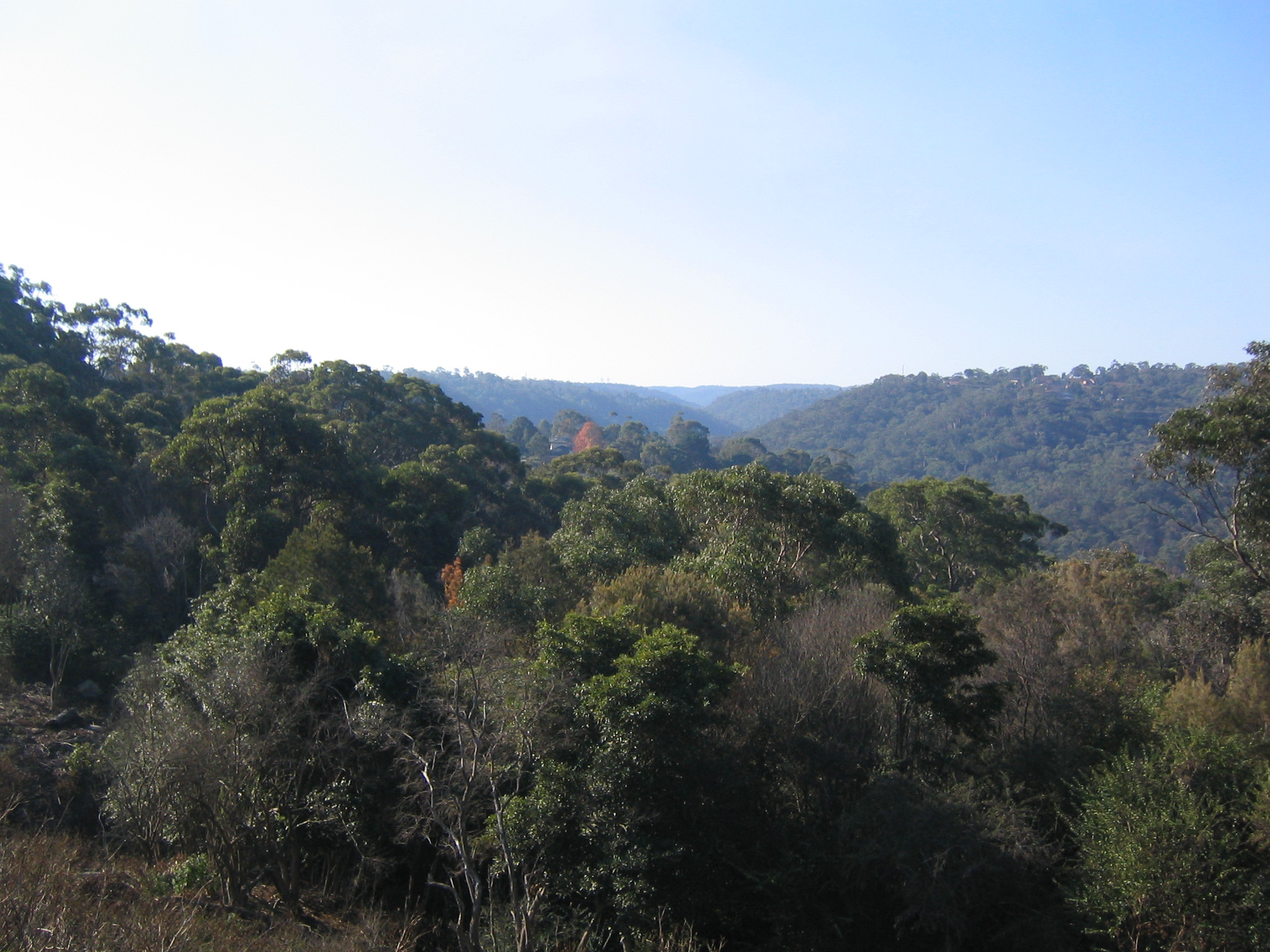 The name Hornsby is derived from -turned- Samuel Henry Horne, who took part in the apprehension of s Dalton and MacNamara on , . In return he was granted land which he named Hornsby Place.

Hornsby Heights is dominated by parks. The suburb is encircled by the .Parks within Hornsby Heights are Rofe Park and Montview Park. Rofe Park is located on Galston Road and has a leash-free dog area. Crosslands Reserve, a camping and picnicarea is at the northern end of Hornsby Heights

The Galston Gorge to Crosslands section of the runs along the western boundary of Hornsby Heights.

Hornsby Heights is serviced by bus route number 596, operated by

A cycling track along the length of Galston Road, starting at and ending at the Gorge, is mandatory for cyclists over 13 years old who are not travelling with a child.

Hornsby Heights Baptist Church is at 110A Galston Road, next to the shopping centre.

The NSW Rural Fire Service's control centre for the Hornsby – Ku-ring-gai region is located at 143 Galston Road in Hornsby Heights.