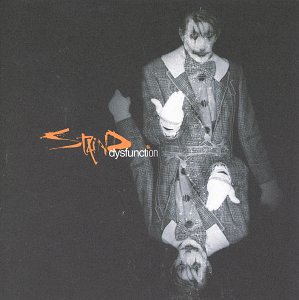 
"Dysfunction" is band 's second studio album and their first release under the Flip/Elektra label. "Just Go," "Mudshovel," and "Home" were released as singles. The song "Mudshovel" can also be found on their previous album, "Tormented", albeit in a slightly different form; although, this version of the song goes under the title of "Mudshuvel."

"Dysfunction" contains a hidden track called "Excess Baggage," included after a long period of silence at the end of "Spleen."