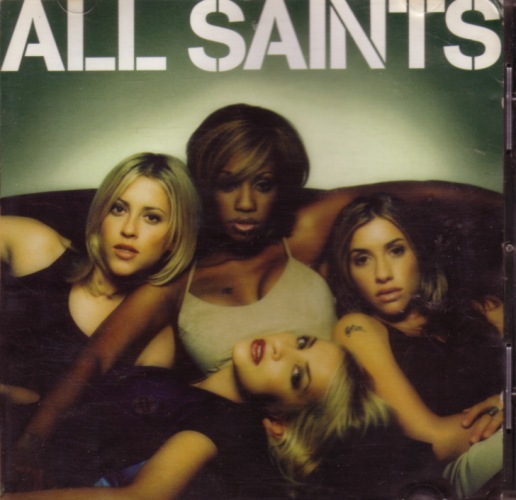 "All Saints" is the debut album by British All Saints, released on , (see ) via . The album was recorded in Washington and . [ [http://www.iol.ie/~kasst/allsaints/info.htm All Saints Info] (original source no longer online) ]

After the release of the first two singles the album stormed up the charts, even though it never reached a #1 position, since the sales were over a long period, it established All Saints as one of the most successful and bestselling ranking second to the in the UK and Europe.