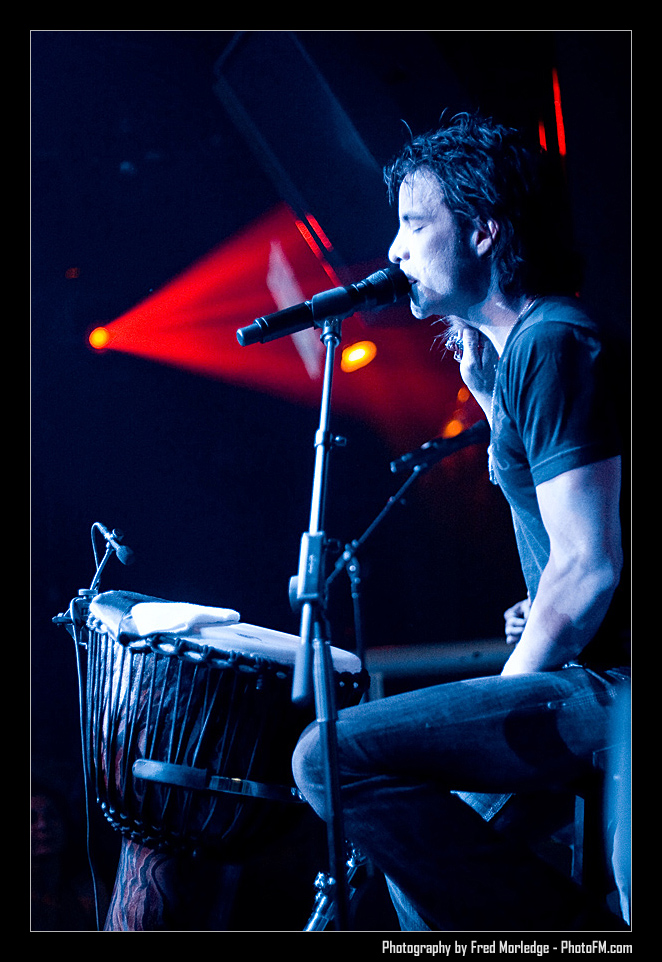 He is the and for the winning band Train. He also plays percussion, saxophone, mandolin, flute, electric violin, clarinet, trombone, and bongos.

He announced on , that his first solo album, "Last of Seven", would be released on , . His first solo single, "Her Eyes", started playing on radio stations in July. Since , , the song has been playing in rotation on the Sirius radio station, The Pulse and on XM Satellite Radio's "Flight 26". "Her Eyes" is currently number 9 on the chart. "Her Eyes" was played 1,587 times in the week ending , on radio stations across the U.S. to an audience of 6.515 million listeners. The music video for "Her Eyes" is currently number 5 on the VH-1 top 20 video countdown. On June 15, 2008, "Her Eyes" was found to be in rotation on the Adult Alternative station of cable TV's MusicChoice. Pat Monahan starts his solo tour in support of "The Last of Seven" on in Phoenix, AZ. Tour dates for these shows can be found at either of pat's web pages listed below. He currently resides in , CA.

He appeared as guest vocalist in VH1 Decades Rocks Live with Cyndi Lauper and Scott Weiland performing Time After Time. On August 5, 2007 Monahan performed the American National Anthem at the in .

Pat appeared on the Howard Stern show on September 18, 2007.

Pat performed "Her Eyes" with his touring band on on October 2nd, 2007.