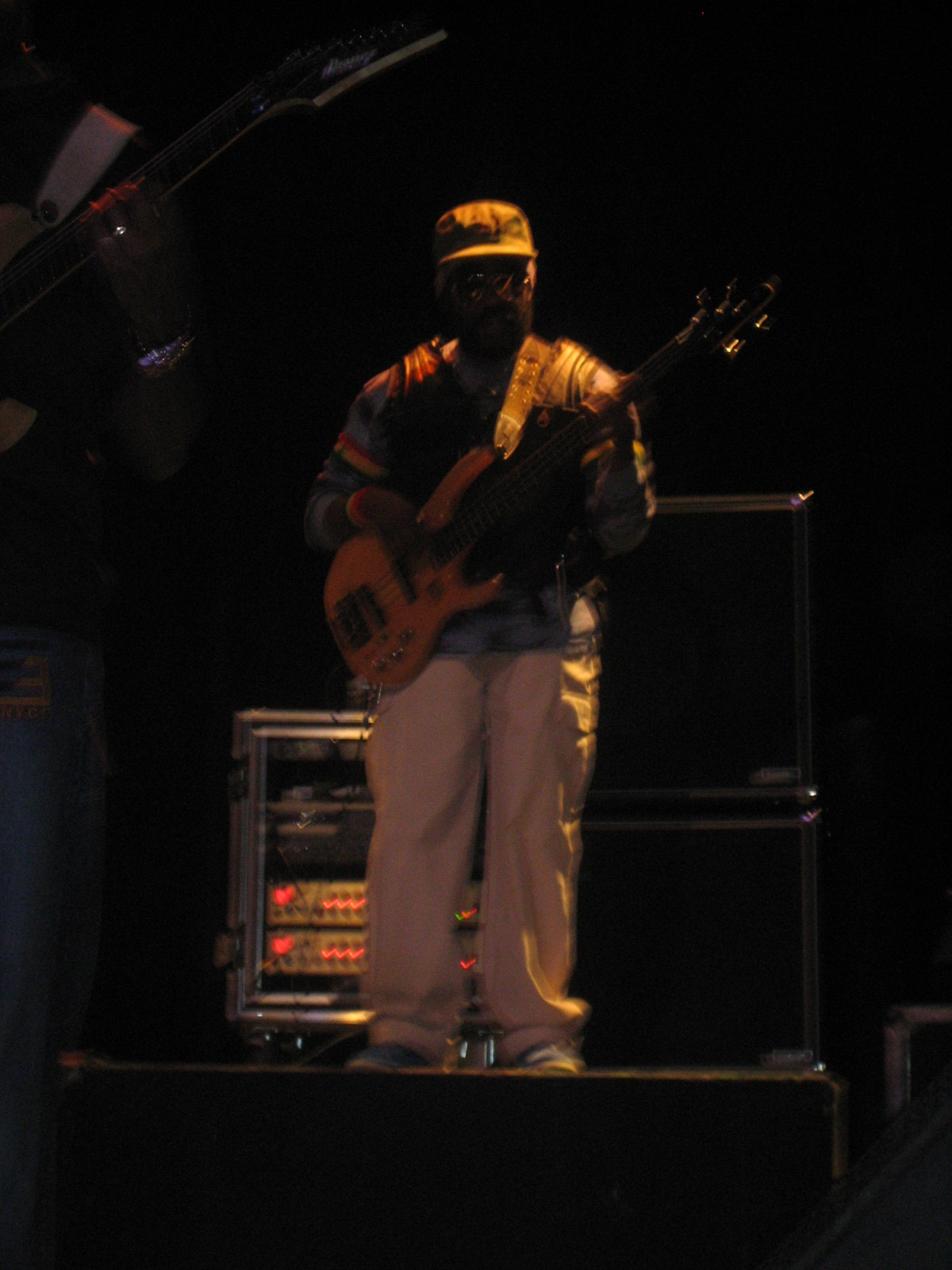 He was one of the Barrett brothers (the other being Carlton "Carlie" Barrett) who played with and The Wailers and 's . It has been stated that Aston was the 'leader' of the backing band and responsible for many, if not all bass lines on Bob Marley's greatest hits, as well as having been active in co-producing Marley's albums and responsible for most overall song arrangements. He is an influential bassist, and Flea of amongst many other famed bassists cite him as an influence. He was the mentor of famed reggae session bassist of the duo and is considered one of the elder statesmen of reggae bass guitar playing.

His limited solo output is held in high esteem by reggae aficionados, and Aston continues to tour with and lead , who carry Marley's torch in the music world by performing his songs with several original band members. Aston has strong support from Marley's fan base to this day, despite his legal wrangling with the Marley family.

In 2006 Barrett filed a lawsuit against , the Wailers' label, seeking £60 million in unpaid royalties allegedly due him and his now deceased brother. The lawsuit was dismissed. [ [http://news.bbc.co.uk/2/hi/entertainment/4772137.stm "Marley bassist loses royalty bid"] , BBC News, May 15, 2006.]

Family Man's nickname derives from the fact that he has 52 children. [http://www.guardian.co.uk/uk/2006/may/16/topstories3.arts]

Family Man worked as a welder and bicycle mechanic before his musical career.Fact|date=October 2007He started playing bass by creating a home bass from an upside down wash pan attached by fishing cord to a stick, while Carlton used an upside down cheese pan as his drum set. They would play music with their neighbor Robert Hemmings who blew an alto sax. As they played their music crowds would gather on the clinic wall to listen to this trio. Back in the day Carlton always said he would be the greatest drummer in Jamaica. Robert Hemmings gave Aston a guitar which he proceeded to remove two strings to create his first bass and the rest is history.Fact|date=January 2008