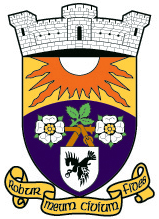 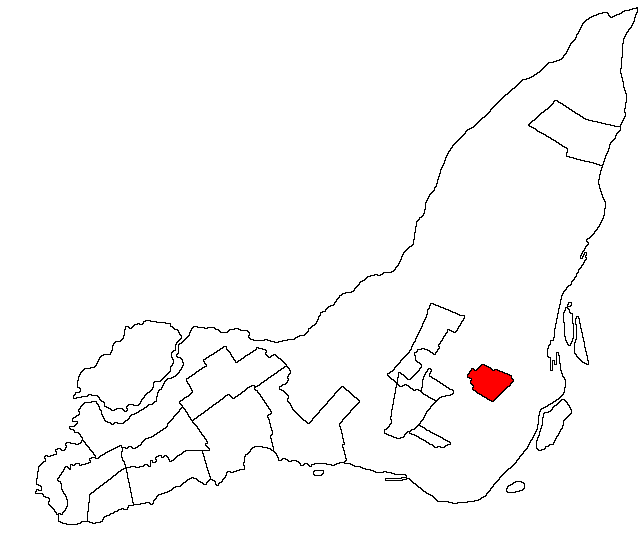 Westmount is mostly a wealthy residential area, containing schools, an arena, a pool, a public library and a number of parks, including Westmount Park and King George Park (also known as Murray Hill Park). The city is also the location of three s : , and 712 Communication Squadron.

Westmount was first incorporated as a city in 1874 and remained so until , when it was forced to become a borough of the City of . On it voted to "demerge" and became an independent city again on , . However, it has not truly regained its former status since the bulk of its taxes go to the newly created Agglomeration Council, which oversees activities common to all municipalities on the Island of Montreal (e.g. fire protection, public transit) even after the demerger.

Traditionally, the community of Westmount was an enclave of wealthy anglophones of British , having been at one point the richest community in Canada; it now competes with West Vancouver in British Columbia and for the title. This made the city one of several symbolic targets of terrorist bombings in the 1960s, culminating in the 1970 . However, it is now mostly inhabited by middle and upper-middle class families of multiple and linguistic backgrounds with the only partially existing at the very top of the mountain, around Summit Circle, a road which rings around its summit (one of the three peaks of ), and on which some of Montreal's wealthiest families (including the Bronfmans and the Molsons) have built their homes as well as select avenues located off The Boulevard.

Since regaining its status as a city, Westmount is governed by a City Council made up of a mayor and eight "district" councillors. The current mayor of Westmount is Karin Marks. In addition to the local city council, Westmount is represented by its mayor on the .

Throughout Quebec, Westmount is known as an overwhelmingly Liberal riding, both federally and provincially.

On the federal level, Westmount is represented in the riding. The riding is currently vacant, to be filled in a September 8, 2008 by-election.

Provincially, the city is represented in the riding of by MNA of the .

There are several small commercial districts on the western part of near , around Victoria Avenue ("Victoria Village"), on , on Greene Avenue and near the Atwater metro station.

The latter area includes , Quebec's largest ; and office towers; some of the most prestigious private schools in Quebec, including , , and ; and the residential towers and shopping complex designed by and funded largely by Westmount resident , the founder of the empire.

Westmount's is one of the oldest arena's in Montreal and was the home of the for several years from the 1890s to 1920s. Many of their banners remain hung in the Westmount Arena.

Westmount is also home of the oldest active rugby club in North America, the .

In addition, the city's swim team, the [http://www.swim-management.com Westmount Dolphins] , won the 2007 Section B Alps finals.

The median income for a household was $142,660 and the median income for a family was $190,120 [ [http://www.convercite.org/infocite/stat_arrond.asp?nav_id=24859&lang_id=E] ] , one of the highest in Canada. Males had an average income of $112,882 versus $42,245 for females. About 5.0% of the labour force was unemployed. The largest occupation categories were 24.0% employed in management occupations, 18.2% in business, finance, and administration occupations, and 17.4% in social science, education, government service and religion occupations.

There were 8,460 households out of which 26.2% had children living with them, 47.5% were married couples living together, 6.7% had a female lone-parent as a householder, and 35.5% of all households were made up of individuals. The average married-couple family size was 3.1.

Like many of Quebec's urban areas, Westmount's residents are predominantly bilingual: 75% speak English as their first official language; 76.3% can speak both English and French, 20.5% of the population can speak only English, 3.1% can speak only French.

While trying to prevent Westmount, Quebec from being amalgamated into greater Montreal, Westmount Mayor Peter Trent and city council asserted that the city was a designated institution and should not be merged into greater Montreal. In response to this opposition, Municipal Affairs Minister said that Westmount's resistance "reeked of colonialism" and that the opposition was an "ethnic project", statements for which she would refuse to apologize. [ [http://www.cbc.ca/news/story/2001/06/21/westmount010621.html|"Harel refuses to apologize for colonialism comment"] . "CBC News". .] When asked for comment, Quebec Premier said the minister had his full support and that the opposition was little more than Quebec bashing. [ "Landry calls opposition to merger Quebec-bashing" "Globe and Mail" June 22, 2001 ] Several federalist public figures criticized Landry's statement: called it insulting to the intelligence of the citizens of Quebec; Joseph Gabary, president of the Quebec Chapter of the , called the language "crude"; also criticized the premier for singling out the city for special criticism. ["PQ brass gang up on Westmount"; Nicolas van Praet. "". Montreal, Que.: Jun 22, 2001. pg. A.1.]

Westmount is also known for contesting the street name change of "Dorchester" to . After the city of Montreal changed the name, Westmount retained Dorchester on their portion of the street, as did the east-end municipality of Montréal-Est.