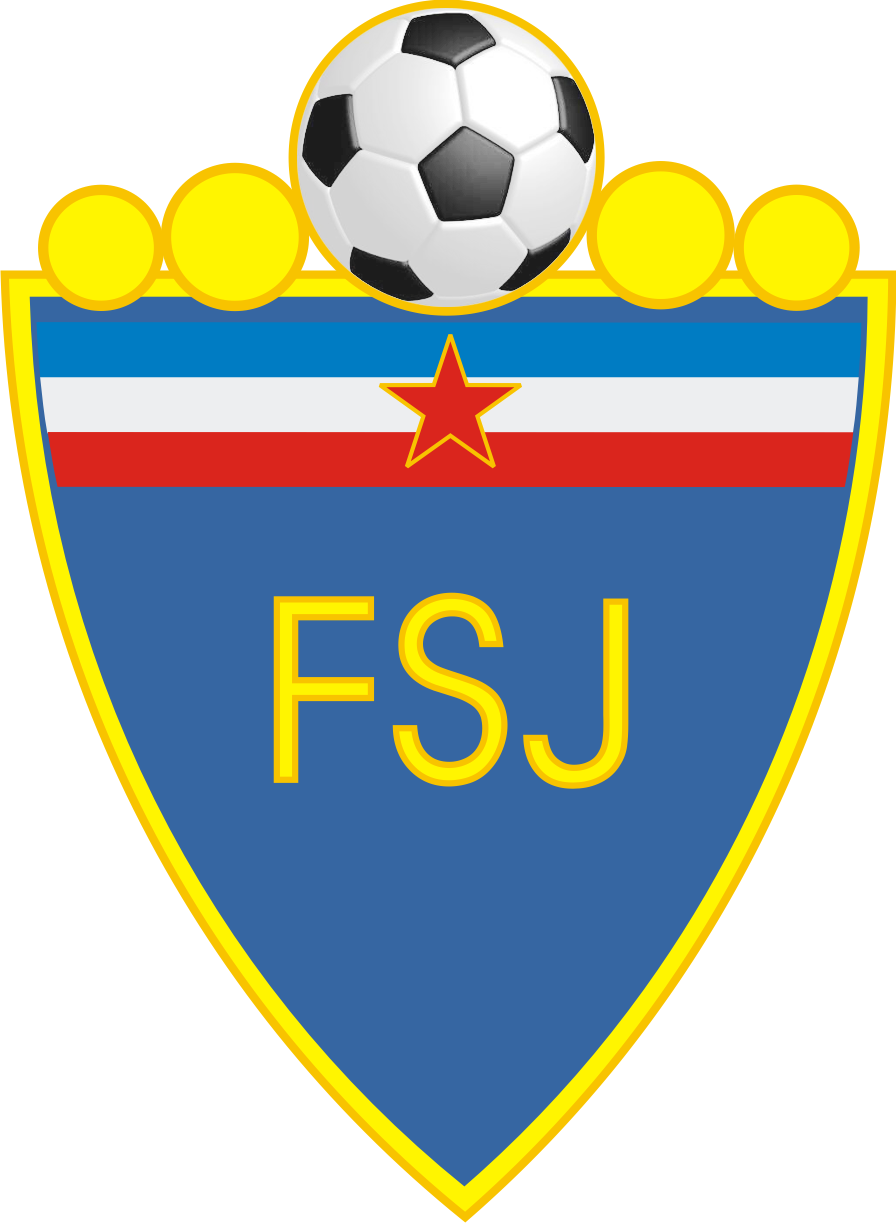 It organized the , the , and the Second Leagues of all six former Yugoslav republics.

It was formed in 1919 in under the Croatian name "Nogometni Savez Jugoslavije". The association dissolved in late 1929 after disagreements between the Zagreb and Belgrade subassociations. This resulted in the association being moved to Belgrade where it adopted the Serbian name "Fudbalski Savez Jugoslavije". [ [http://www.fss.org.yu/cms/item/home/sr/istorijat/HISTORY.html Фудбалски Савез Србије - HISTORY ] ]

In 1991, the dissolved, but the republics of and reconstituted a union under the name , and kept the football association along with its membership in and . The Football Association of Yugoslavia was replaced by the in 2003, when the nation changed their name to .