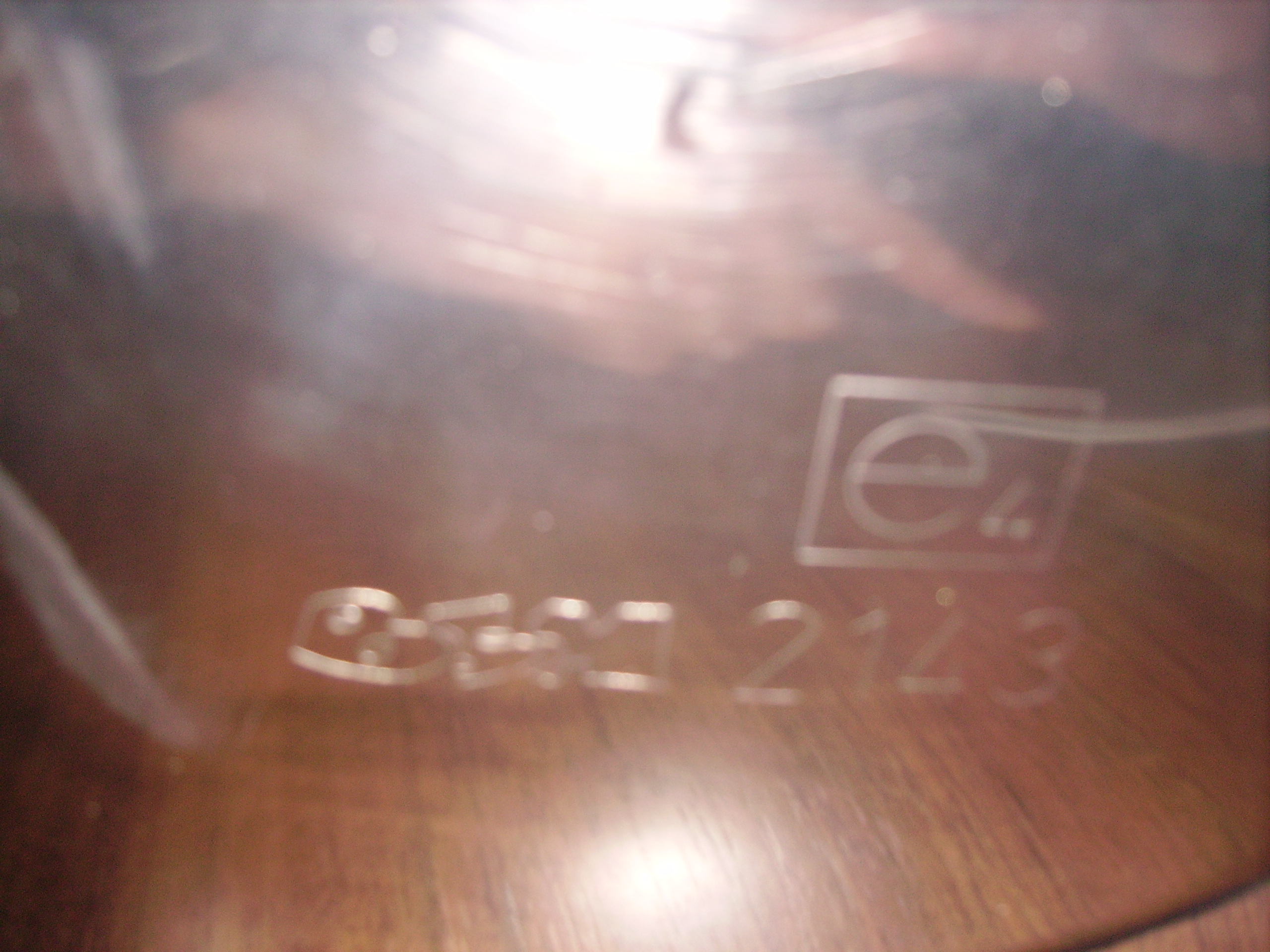 Glenn Dee Hubbard (born in Hahn AFB, ) is the current Coach for the and a former in who played from 1978 to 1989. Hubbard played his first 10 seasons with the and his last two with the .

Hubbard was the 20th round selection right out of high school (he attended a few years of high school at Wheatland High, just outside of Beale AFB, CA where his father was stationed. He later finished his high school career at Ben Lomond High School when his father moved to Hill Air Force Base near Ogden, Utah) in the 1975 June draft and was promoted to the major leagues in 1978. Hubbard hit his first major league on , by|1978. Hubbard's career with the Braves lasted from 1978-1987.

In 1983, Hubbard had his best season as he hit .263 with 14 home runs and 70 RBIs. 1983 was also his only All-Star Game appearance. During his 7th inning at-bat, announcers Vin Scully and Joe Garagiola made numerous light-hearted comments about his full beard (full beards not being in fashion at the time). Hubbard got a single when he hit a hard grounder to another first time All-Star, Cal Ripken. The ball took a wicked hop that Ripken couldn't handle.

Hubbard was known more for his fielding than hitting during his career. His willingness to stand in while turning a double play with a runner coming at him and his steady glove made him very valuable for the Braves. He currently holds Braves fielding records for his position in all categories. He was also an excellent bunter and in 1982 led the National League in sacrifice outs.

Hubbard signed as a free agent with the Oakland Athletics and played with them in 1988 and 1989. He is currently employed as the Atlanta Braves' first base coach.