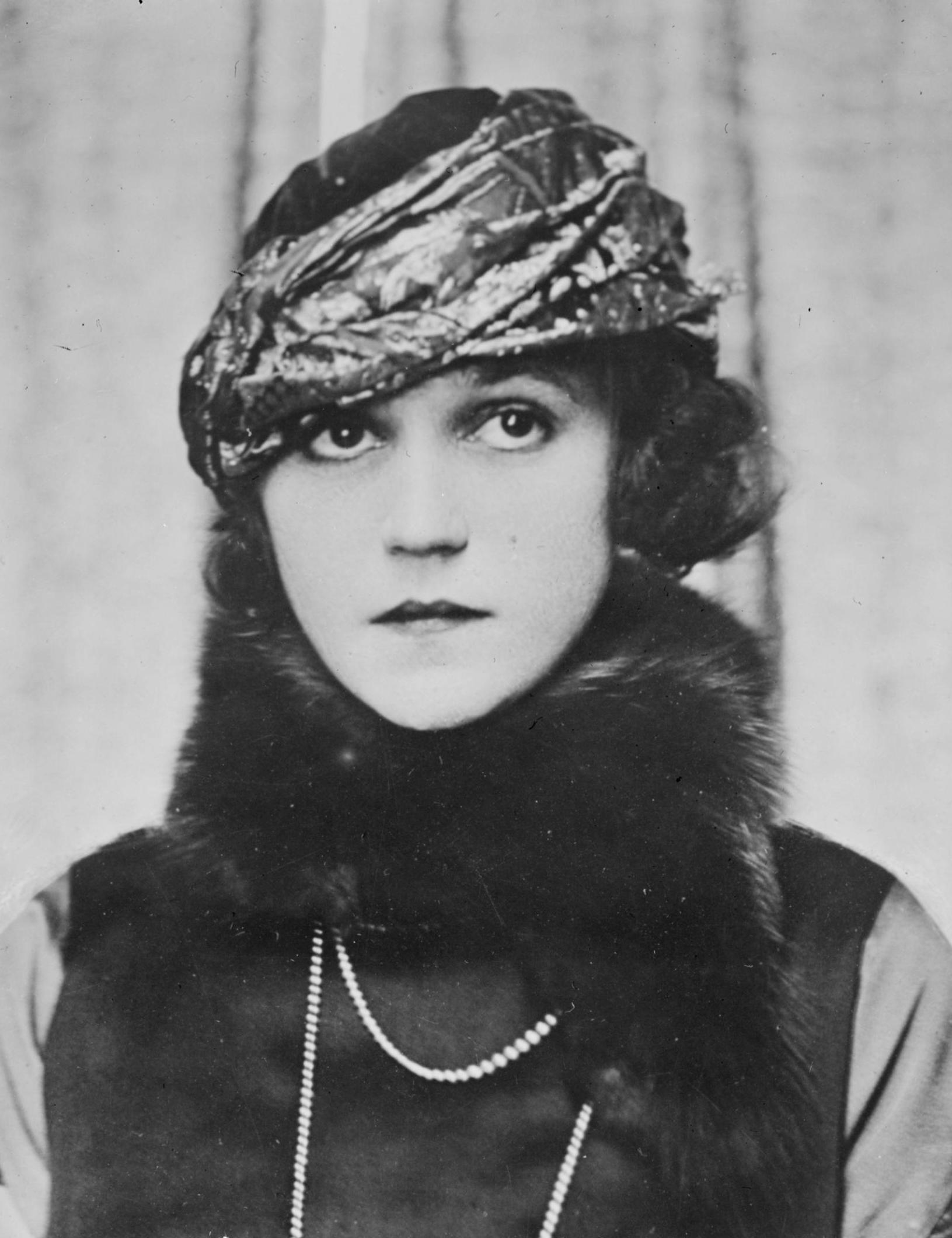 Alice Brady (, - , fy|1939) was an Academy Award-winning American actress who began her career in the era and survived the transition into talkies. She worked up until six months before her death from cancer in fy|1939. She is perhaps best remembered as the flighty mother of in "", released in 1936.

Brady was born in as Mary Rose Brady, and was interested at an early age in becoming an actress. Her father, , was an important theatrical producer,

Brady's father moved into movie production and presentation in fy|1913 [imdb|0103755|William A. Brady] , with his World Film Corporation, and Brady soon followed along after him, making her first silent feature appearance in "As Ye Sow" in (fy|1914). She appeared in 53 films in the next 10 years, all while continuing to perform on stage, the film industry at the time being centered in New York.

In fy|1923, she stopped appearing in films to concentrate on stage acting, and did not appear on the screen again until fy|1933, when she made the move to Hollywood and 's "" become her first talking picture. From then on she worked frequently until her death, making another 25 films in seven years. Her final film was "" (fy|1939).

For her portrayal of Mrs. Molly O'Leary in fy|1937's "", Brady won the . She had been nominated for the same award the year before as well, for her work in "".

At the Academy Award presentation dinner, Brady's Oscar statuette was stolen by a man who came onstage to accept the award on the absent actress' behalf. It was never recovered, and the imposter was never tracked down. Before the Academy could re-issue another statuette, Brady passed away.