:"This article is about King Edward VII School (formerly Wesley College) in , .":"For other King Edward Schools see . 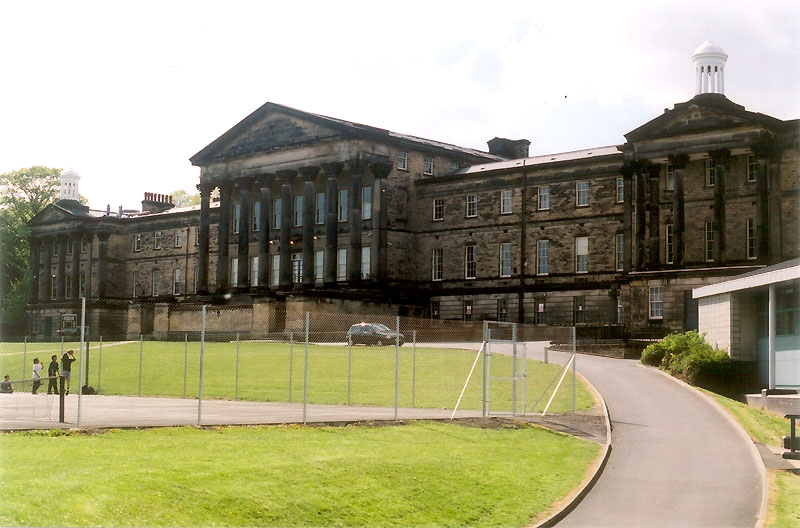 King Edward VII School (KES) is a located in , , . KES, named after the reigning monarch, was formed in 1905 when Wesley College was merged with Sheffield Royal Grammar School (SRGS) on the site of the former on Glossop Road. The former buildings of Wesley College, now King Edward VII Upper School, were Grade II* listed in 1973. [ [http://www.imagesofengland.org.uk/search/details.aspx?pid=2&id=458431 Images of England] ]

The School supported a Junior School until the advent of the 11-plus examination entry that was a consequence of the . The last boys left the Junior School in 1947 and the 1948 entry was the first entirely from the 11 plus examination. The School has been particularly successful in preparing boys for entry to the and the . In particular, many boys went to as the School was one of 20 Schools in , and that were eligible for the Hastings Scholarships, which were large in number, at that College. The last 11-plus examination entry was in 1968 and the School became a co-educational Comprehensive School in September 1969. Girls were admitted in 1969 to Secondary Modern School which became the Lower School for King Edward VII School. In 2005, the school celebrated its 100th anniversary.

Of the 6th form roughly 50% originate from the Lower School, the remainder coming from other schools in the Sheffield region (many of which are 11-16).

The Chair of Governors is Mr R Blackwell and the Headteacher is Mr M Lewis, who, on 25th October 2007, announced his intention to retire in July 2008, after 20 years in the post.