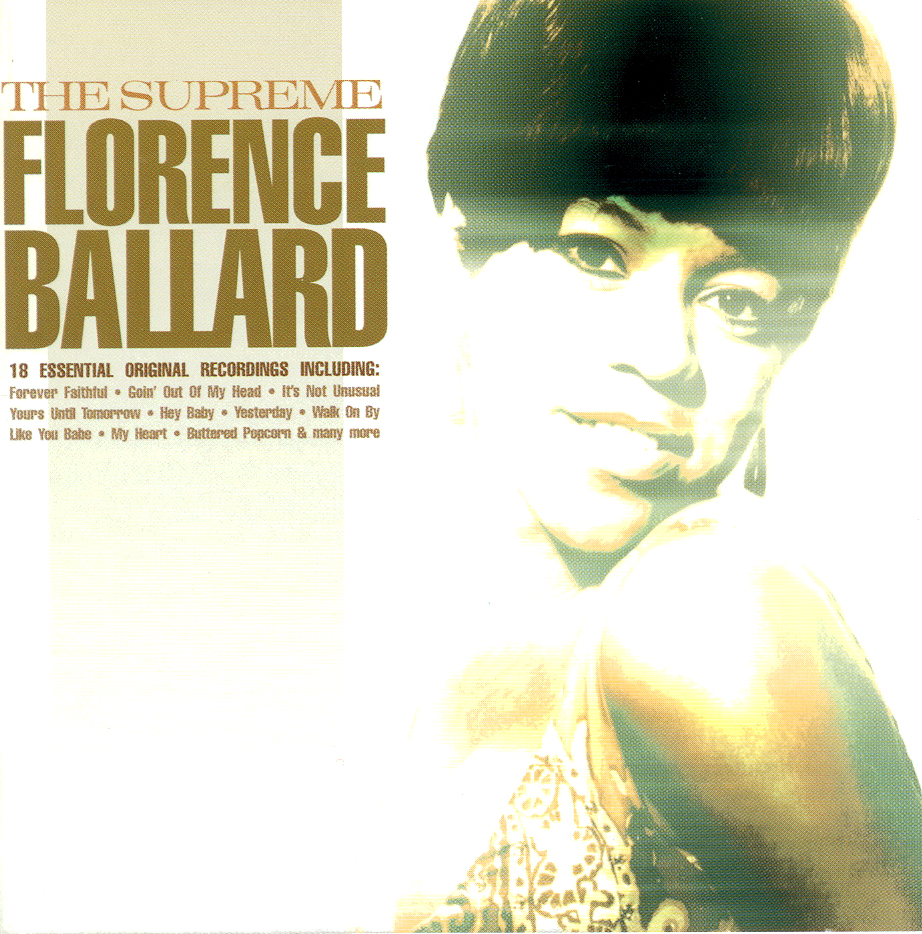 "The Supreme Florence "Flo" Ballard" is a 2002 release by 's Spectrum label, compiling the solo recordings of (formerly of ). The album, originally titled "You Don't Have To", was shelved by ABC in 1968. "It Doesn't Matter How I Say It", the first single, is an up-tempo song about no matter how it is said, "I love you" means the same thing.

Ballard's singles both failed to chart, due to legal agreements between Motown and Ballard when she separated from The Supremes in 1967. Motown stated that Ballard was not allowed to mention that she had been a former member of the Supremes, and as a result her press release stated that "Florence has been a part of an entertainment trio for many years." which hindered her releases from garnering attention from the public.

Although there was only one album by Ballard released, she was supposedly about to sign a contract just before her death. Also, one of her singles, "It Doesn't Matter How I Say It", has been featured on soul CDs. Another unreleased song, "Like You Babe" had a rock sound that could have been a hit single.