I Want You (Janet Jackson song)

I Want You (Janet Jackson song)

Infobox Single
Name = I Want You 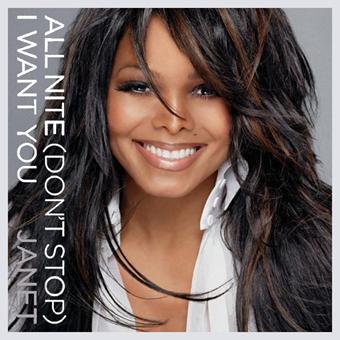 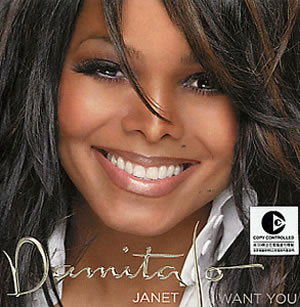 "I Want You" is an R&B–soul– song written by Harold Lilly, , and John Stephens for American singer-songwriter 's eight studio album, "Damita Jo" (2004).

Released as the second single from "Damita Jo", the song was written under the working title "Have Your Way with Me", and contains a sample from ' version of the '70s classic "", written by and . The song was a critical success—"" said "on 'I Want You', with help from West, she evokes the Motown dreams her siblings lived"—, but like the previous singles from "Damita Jo", its commercial performance was shadowed by the Super Bowl halftime show incident.

"I Want You" received very little radio airplay on mainstream radio, instead receiving more airplay on urban stations. Jackson earned several award nominations including Best Female R&B Vocal Performance at the 2005 Grammy Awards. It was released under a LidRock CD and was certified platinum by the RIAA in 2004. The song was only released as a single in the U.S., appearing as a double A-side with "" in some international markets such as the , , and .

The video for "I Want You" was directed by Dave Meyers. It takes place at night and shows Jackson taking a bus and walking through the town to meet her beau at a recreational center. After the Super Bowl incident, refused to aired Jackson's new videos including "I Want You". The video could only be seen on and . The video aired regularly on BET and and their digital outlets. The video was released on the enhanced version of the CD single, and is featured on the 2004 video compilation "".

"I Want You" was released as a double A-side single with "".