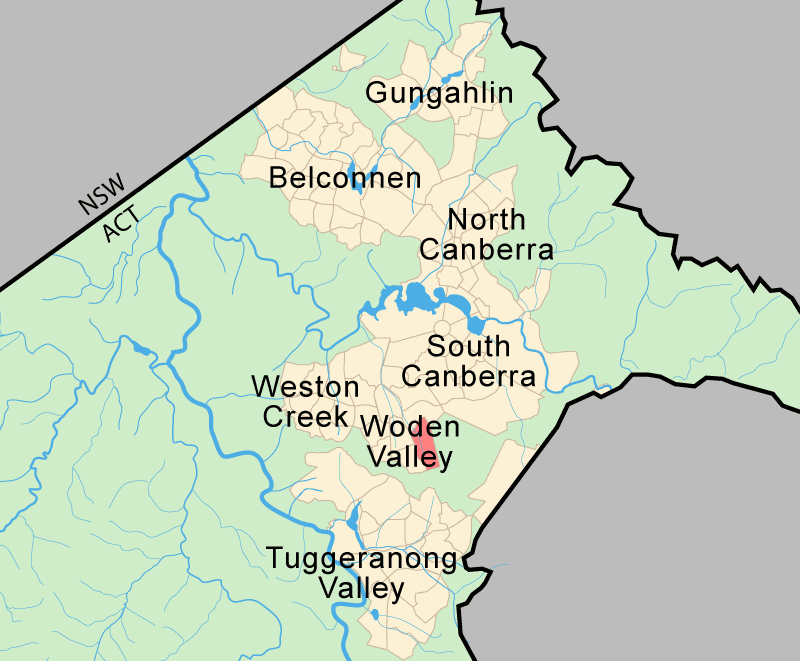 The suburb was gazetted as a Division Name on 12 May 1966 but residential housing was not built until the late 1980s. Isaacs is next to the suburbs of O'Malley, Mawson and Farrer. It is bounded by Yamba Drive and Ngunawal Street. Located in the suburb is the of Isaacs Ridge and the Long Gully pine plantation.

Isaacs is built on age Deakin Volcanics. These are green-grey and purple coloured . The lower lying parts of the suburb are covered with on top. Isaacs ridge has the same outcrops as the rest of the suburb.