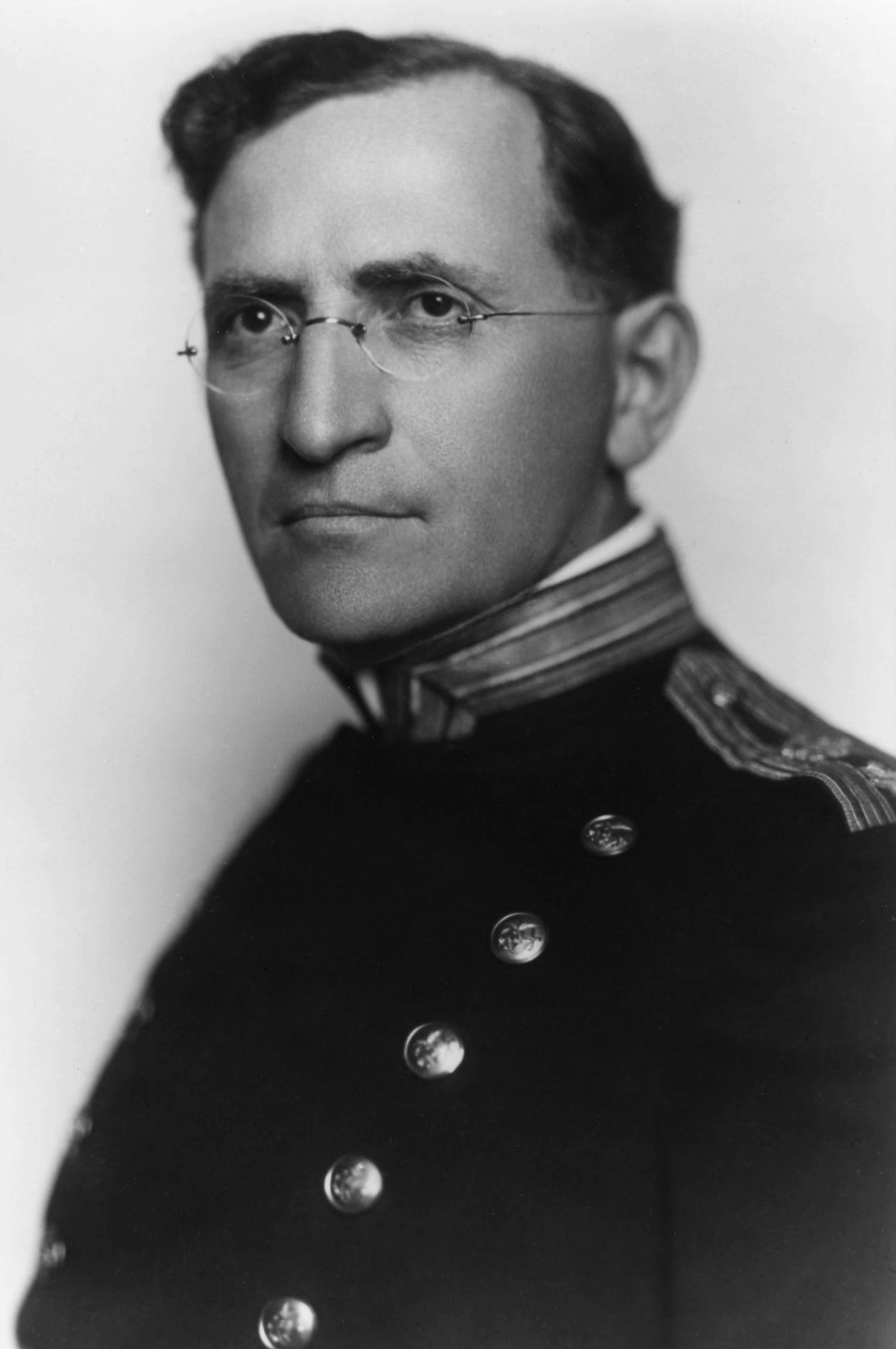 Joseph Goldberger, M.D. ( _hu. Goldberger József) (, &ndash;, ) was a Jewish and in the (PHS) and an advocate for scientific and social recognition of the links between and .

Joseph Goldberger was born in Girált, (now , ). The youngest of six children, he emigrated to the U.S. with his parents in 1883, eventually settling in 's . After completing his in the public schools, Goldberger entered the to pursue an engineering career. After a chance encounter in 1892, however, Goldberger became interested in medicine and transferred to the Bellevue Hospital Medical College (now the ), earning his M.D. degree in 1895.

From 1902&ndash;1906, Goldberger held a variety of epidemiology posts&mdash; to , to &mdash;involving the PHS efforts to combat , , , and . A particularly noted lecture he gave took place in , on the effects of parasites in disease transmission. In 1909, Goldberger published research on "Shamberg's disease", an -based parasitic infection common among poor, inner-city populations. Goldberger also worked with John F. Anderson investigating the transmission of and typhus.

In 1914, Goldberger was asked by US Surgeon General to investigate , an endemic disease in the Southern US.

Despite his careful experiments, Goldberger's discovery proved socially and politically untenable and he made little progress in securing support for treating pellagra. With further research, Goldberger was able to demonstrate that a deficiency was the cause of pellagra in 1926 [http://www.toptenz.net/top-10-researchers-who-experimented-on-themselves.php] . discovered the specific mechanism -- that pellagra is caused by a dietary lack of the B vitamin along with reduced levels of the &mdash;in 1937.

Joseph Goldberger died on , from .

*Goldberger was nominated five times for the Nobel Prize.
*Upon his death, Goldberger's wife received a $125-a-month pension thanks to a special congressional bill that recognized the value of his work.
*In 1940, produced a short film about Goldberger titled "A Way in the Wilderness", directed by and staring . [cite video | year=1940 | url=http://www.imdb.com/title/tt0033243/ | title=A Way in the Wilderness | medium=Motion picture]