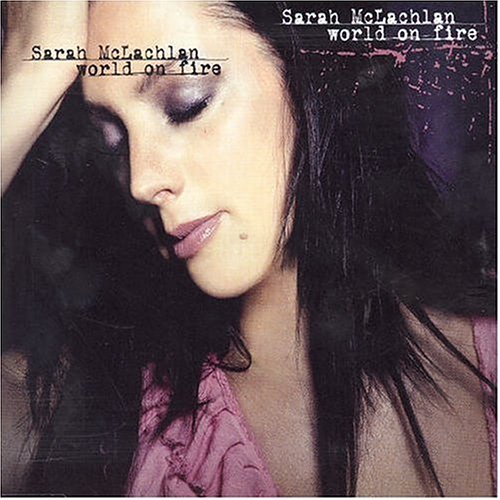 The video for "World on Fire" opens with the claim of having cost $150,000, despite the ensuing low-quality footage of McLachlan in a plain room playing her guitar. The video continues to reveal it actually cost $15, then tracking (in animated and videotaped segments) how the remainder went to enriching lives all around the globe through charity donations. It is one of McLachlan's most political songs, intended to graphically illustrate the impact that even relatively small individual donations might have on third-world poverty.or|date=September 2008

*The eleven charitable organizations McLachlan chose to donate the production costs of the "World On Fire" are , Comic Relief, CARE USA, , , , , , , , and .
*The video was inspired by a letter from an Engineers Without Borders (Canada) volunteer.