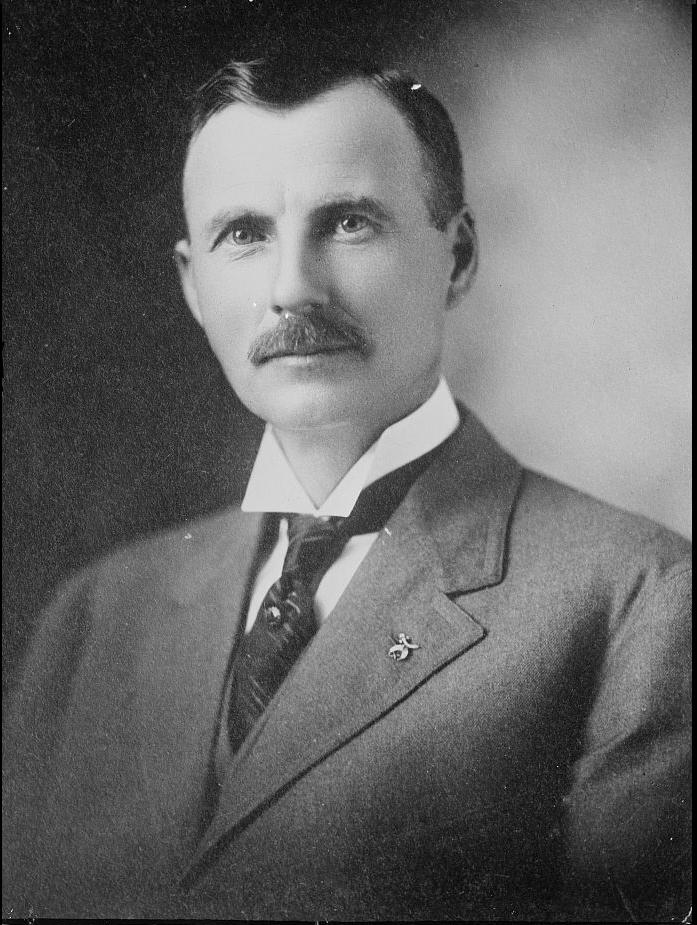 Ralph Henry Cameron (, &ndash;, ) was an American Republican , and a delegate and Senator from the state of . He died while on a business trip to on , , and is interred in the American Legion Cemetery in .

Ralph Henry Cameron was born in Southport, Lincoln County, on , . At an early age he moved to the Western US and became interested in and , creating the , a trail in Grand Canyon National Park. He moved to in 1883, and became of in 1891 and from 1894 to 1898, as well as the chairman of that county's Board of Supervisors from 1905 to 1907. In 1908, he was elected to the US Congress as the delegate from Arizona, and he served in that regard until 1912, when Arizona was admitted into the Union as a state. Cameron then resumed his mining interests in for the next 8 years, until he ran and was elected for Senator of Arizona, besting for the title. He served in that position until 1926, when won the election over him. Cameron was unsuccessful in his attempt to regain the title in 1928, and spent the next several years mining in , Georgia and for and . He then resided in Los Angeles and until his death while on a business trip to Washington, D.C. in 1953.