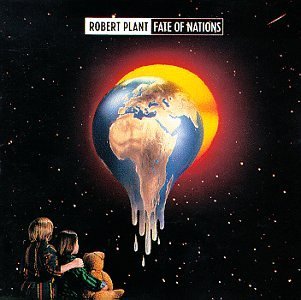 "Fate of Nations" is singer 's sixth studio . It was released in 1993 and re-released in a ed edition on , . It features former guitarist Kevin Scott MacMichael. Lead singer of , is featured on the track 'Come into my Life'. The song "I Believe" was written for and is a tribute to his late son.

The album was his last completely solo one until his comeback with the seventh studio album "Dreamland" in 2002.