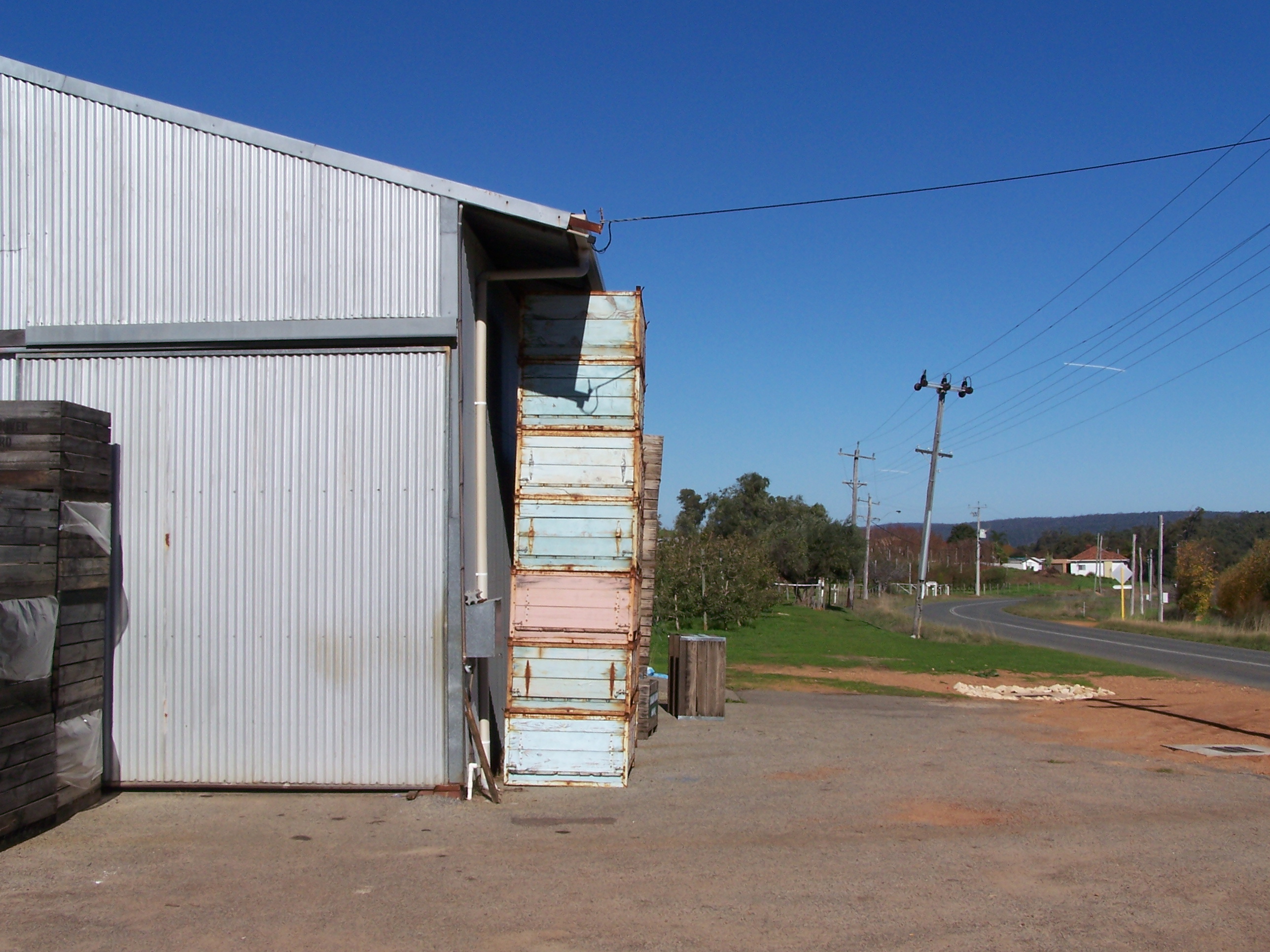 Karragullen is a suburb of , located within the City of Armadale. Its postcode is 6111.

The suburb is an agricultural area and is predominantly known as country. Many of the orchards were developed by Italian migrants in the 1930s and 1940s and these have subsequently been taken over by their 1st and 2nd generation Australian descendants.

The Karragullen area borders the reservoir zone and borders the start of bushland in the East-South-East direction from Perth. It neighbours Pickering Brook to the east and Roleystone to the west.

Once a year Karragullen hosts a field day that showcases the local industries and its practises. The event has been running for over 20 years.

December 2004 saw a fire ravage most of the bushland and some areas of orchard. Fire fighters and locals rallied together to battle the blaze that is believed to have been started by an arsonist.