César Pelli (born October 12, 1926) is an Argentine architect known for designing some of the world's tallest buildings and other major urban landmarks. In 1991, the American Institute of Architects (AIA) listed Pelli among the ten most influential living American architects. His many awards include the 1995 AIA Gold Medal which recognizes a body of work of lasting influence on the theory and practice of architecture. Perhaps his most famous work are the Petronas Twin Towers, which were for a time the world's tallest buildings. He also designed the World Financial Center complex in downtown Manhattan, next to the since-fallen World Trade Center.

He emigrated to the United States in 1952 and became a naturalized U.S. citizen in 1964. He married Diana Balmori, a renowned landscape and urban designer. They had two children: Denis, a neurobiologist and Professor of Psychology and Neural Science at New York University and Rafael, also a renowned architect.

Pelli served as dean of the School of Architecture at Yale University from 1977 to 1984. His firm employs about 100 architects, designers, and support staff in New Haven, Connecticut.

On May 26, 2008, Yale University bestowed an honorary Doctor of Arts degree to Pelli for his work in Architecture.[1] 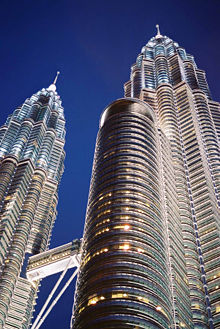 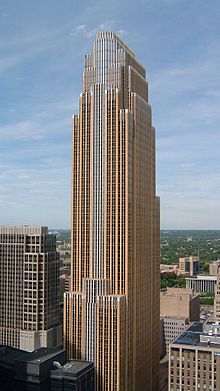 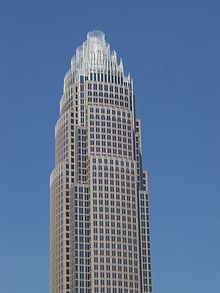 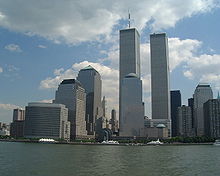 A view of the World Financial Center, and World Trade center from the Hudson River on August 26, 2000. 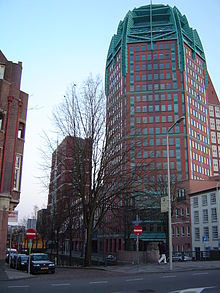 The Zurich tower, a 20-floor landmark office building in The Hague, Netherlands (1999) 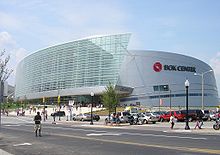 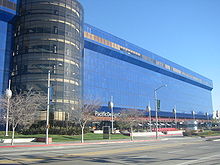 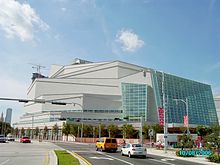 Adrienne Arsht Center for the Performing Arts in Miami, Florida.

Other famous buildings he has designed include:

In 2007, Duke University commissioned him to plan a 20- to 50-year revitalization of its Central Campus.[26]