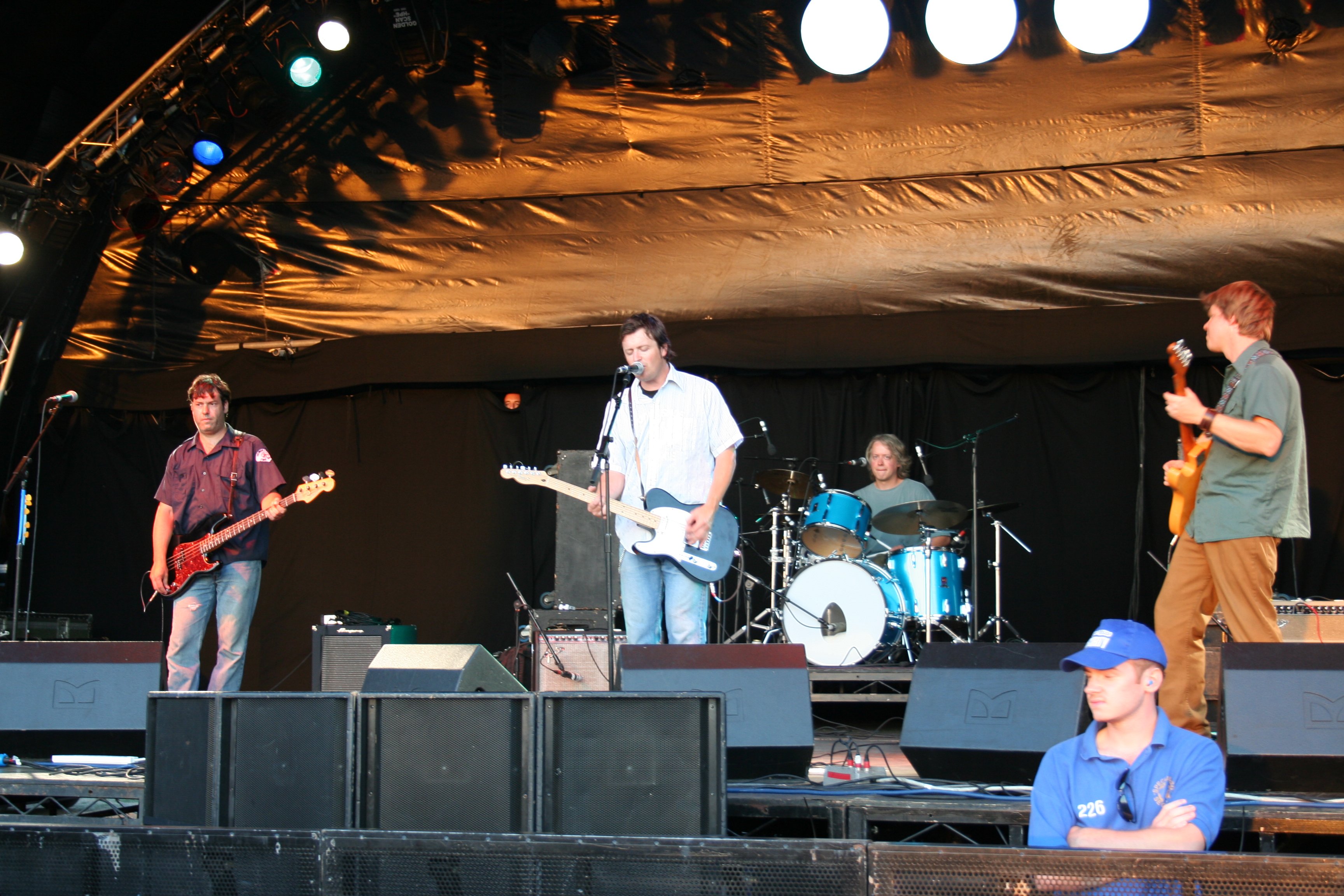 Richmond Fontaine is a four-piece band based in Portland, , .

The band was formed in 1994. Richmond Fontaine first started out touring the live circuit on the back of their first three albums released on . They have worked with a variety of musicians and a few labels over their career.

Richmond Fontaine songs consistently evoke lyrical of Reno, , Portland, the and while telling stories in a style that critics have compared to . [http://www.richmondfontaine.com/discography/lyrics/index.php?cd_id=1] [http://www.richmondfontaine.com/discography/lyrics/index.php?cd_id=5] [ [http://www.allmusicguide.com/cg/amg.dll?p=amg&sql=10:ojdnvwpua9tk allmusic ((( Miles From > Overview ))) ] ] Musically the group has cited influences such as , X, Green on Red [ [http://www.inkblotmagazine.com/rev-archive/Richmond_Fontaine.htm Richmond Fontaine: Lost Son -Ink Blot Magazine ] ] and . [ [http://www.laurahird.com/newreview/willyvlautininterview.html Willy Vlautin interview on the official website of writer, Laura Hird ] ]

Lead Singer and songwriter Willy Vlautin is also a published writer. His first novel, "" was published in 2006, which was followed up by a second novel, "", in 2008. "Northline" included a soundtrack CD by Williy Vlautin and Paul Brainard. The novel was well-reviewed by . Vlautin has also had stories published in literary journals such as "Zembla", "", "", and "".

The band's most recent album, "Thirteen Cities", is receiving positive reviews across Europe.