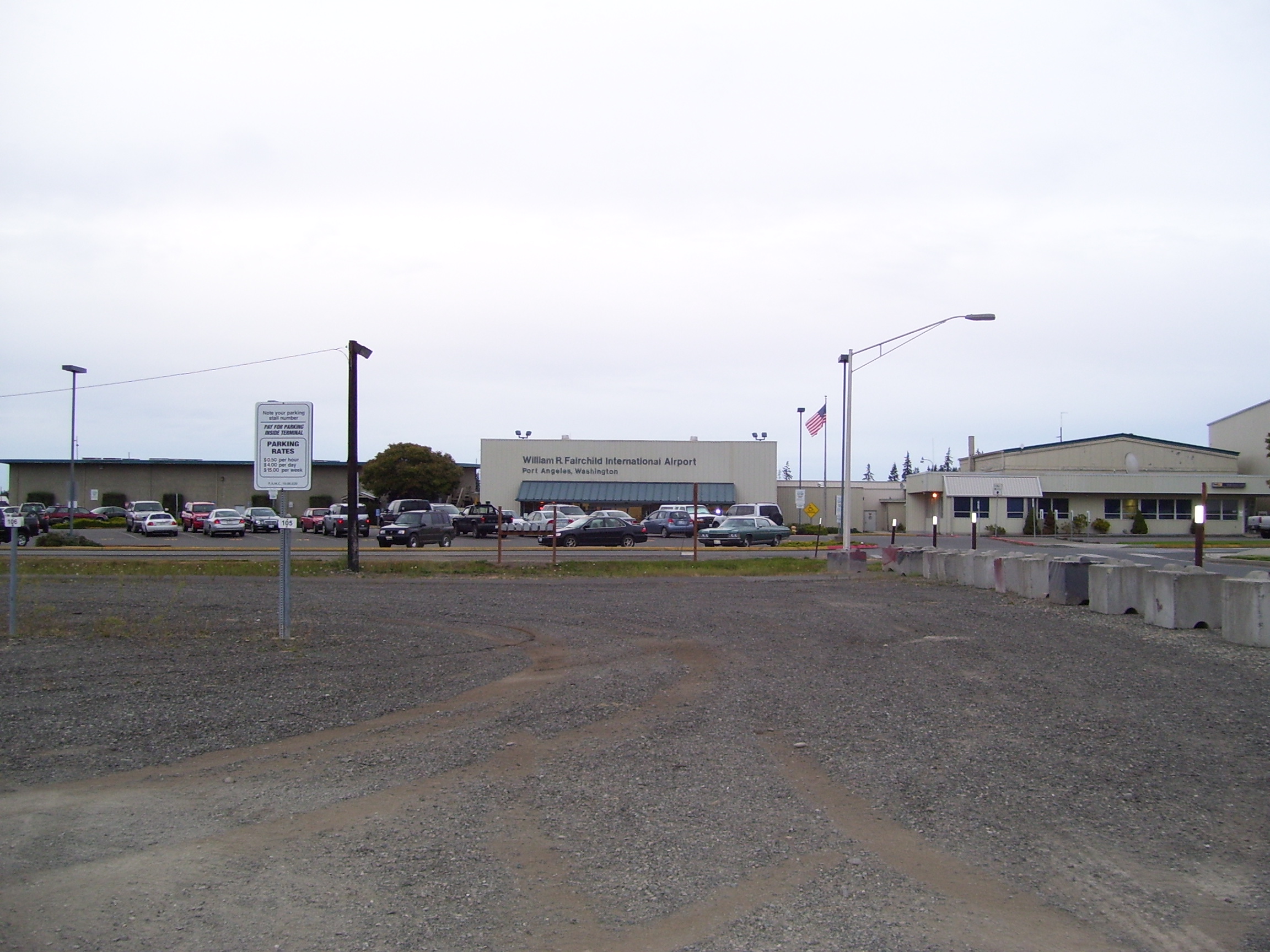 The airport was developed from 1934 through 1948 by the , the U.S. Army and the U.S. Navy. It was named Clallam County Municipal Landing Field when ownership was given to Clallam County in 1948. Three years later the county transferred the airport to the Port of Port Angeles. In 1953, William R. Fairchild started the Angeles Flying Service and became the first airport supervisor. The airport was renamed in his honor in 1969, following his death in a tragic aircraft accident.