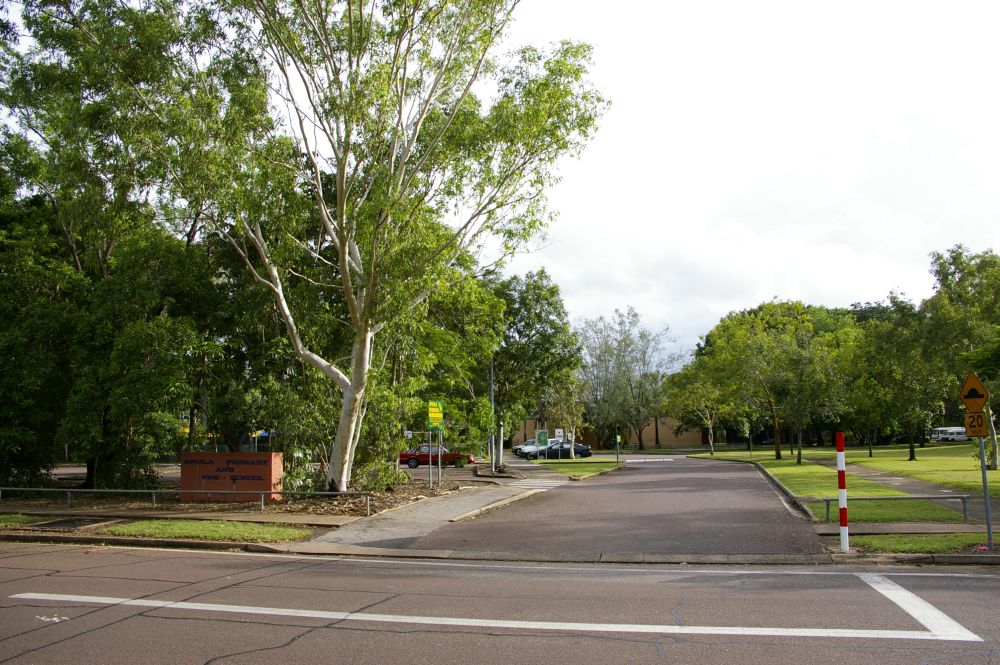 Anula is a Northern suburb of , in the of . The suburb lies to the east of Lee Point Road and to the North of McMillians road and covers an area of 1.318 km².

The suburb lies to the north of which is also known as .

The streets in Anula are named after early NT Mines and Mineral Fields. Names such as SpringHill Street, Caledonian Street, Wolfram Court and Zapopan Court being but a few examples.

The suburb derives its name from the tribe (or Anula tribe) of Aboriginal people in the - - Seven Emus area on the coastline of the .

During , the No.1 Special Wireless Unit (Canadian) 1945 was located within the confines of the present day suburb.

When the suburb area was designed in 1966, the linguists spelling was that listed, but variant uses of the name were Yanyula and Janjula. Yanyula Drive perpetuates one variant name for the tribe group, but the whole suburb enshrines Anula as the adopted name in the 1960s, gazetted finally as a suburb in 1984.

The suburb of Anula was under construction when devastated Darwin in late 1974.